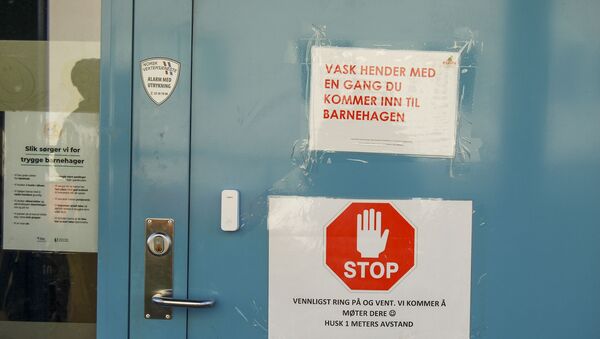 MOSCOW (Sputnik) - The Norwegian health authorities have detected a new mutation of the coronavirus with a higher transmission capacity in the central municipality of Trondheim, local chief physician Tove Rosstad told the NRK public broadcaster on Monday.

"We don't know where the virus came from. No such kinds of the virus have ever been seen in Norway before. We also searched international databases but did not find this kind there either", Rosstad told the broadcaster.

According to the official, the Norwegian health authorities concluded that the virus mutated after it began behaving differently and infecting people faster than before. Rosstad believes that the number of new cases will only grow moving forward, as stated in the report.

The broadcaster said that around 1,000 people had been quarantined in Trondheim last week, including 800 who visited a night club in the suburbs. The local authorities have claimed that the situation remains under control.