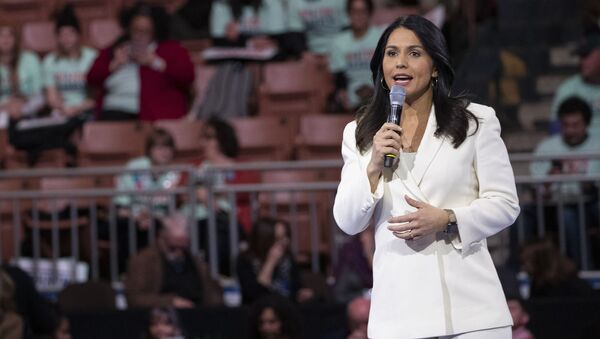 James Baillie
All materialsWrite to the author
The predominantly Armenian-populated Nagorno-Karabakh region declared independence from Azerbaijan in 1991 and announced plans to join Armenia. This led to a major war between Yerevan and Baku that lasted until 1994, when the sides agreed to start peace talks on the dispute mediated by the OSCE Minsk Group, headed by Russia, the US, and France.