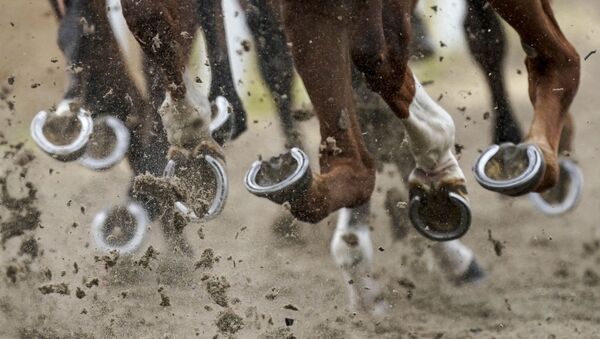 Neil Clark
All materials
The 2020 Flat season in Britain comes to an end with a cracking Champions Day card at Ascot on Saturday, but who are the horses to back in the big races?

It’s Qipco Champions Day, but not as we know it. There’ll be no crowd at Ascot on Saturday - in fact, the entire Flat racing programme this year has taken place ‘Behind Closed Doors’ because of the Coronavirus restrictions (when will they ever end?).  But while the absence of spectators is highly regrettable, you can still watch the action on tv and hopefully land a few winning bets. As we did last time.

My last Sputnik Intelligent Punter's Guide, for the Prix de L'Arc de Triomphe, not only tipped the winner, Sottsass, (then available at 8-1) but also flagged up the each-way chances of the second, In Swoop, too, as well as tipping the winner of another race on the card. Our Champions Day IP Guide last year tipped a 20-1 winner Escobar, in the Balmoral Handicap, while in our  2018 Guide I predicted a "bold challenge" from the 250-1 Czech raider Subway Dancer, who finished third in the Champions‘ Stakes.

So let's take a look at this year's action and see if we can maintain our good run of form:

Stradivarius is the even-money favourite and while he rates the likeliest winner- he's not bombproof as he has been beaten in the race twice before- in addition to winning it in 2018. Irish St Leger winner Search for a Song is respected, while 15-2 shot Fujaira Prince is improving all the time and has yet to finish out of the frame in nine starts (which includes a win and a third-place at Ascot), so he could be a good each-way play. 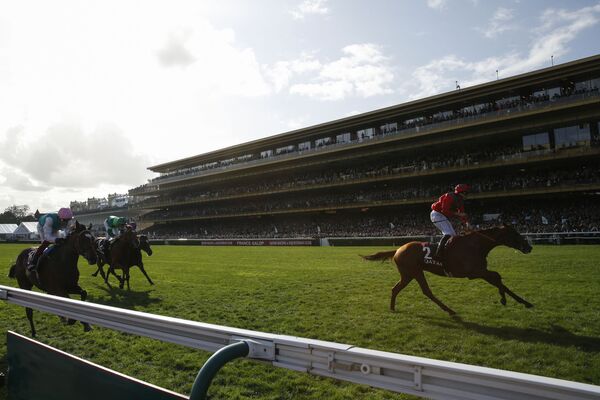 Favourite Dream of Dreams has greatly improved this season and won well on soft ground in the Sprint Cup at Haydock on his last start. At 13-2 the July Cup winner Oxted, off the course since then, is another for the short-list, while the best each-way option could be 14-1 shot Glen Shiel, who led at the 6f point in the 1m Balmoral Handicap at this meeting a year ago.

Palace Pier is odds on for Gosden and Dettori and while he's greatly respected, the value could be with Aidan O'Brien's 8-1 shot Circus Maximus, who is 2-2 over course and distance. French raider The Revenant, second last year, is also feared, while at very long odds, Escobar catches the eye at 40-1. David O'Meara's six-year-old has plenty to find on the ratings, but he has a great record at this meeting, albeit at a lower level, and might outperform his odds.

A fascinating renewal in which a cogent case can be made for several of the runners. Both the Gosden entries, Mishriff and Lord North, have to be respected, Derby winner Serpentine will be very dangerous at 12-1 if getting his own way in front, and French raider Skalleti, who is likely to swoop late, is also very interesting at 10s. Preference though from a win, perspective is for Magical, who won this twelve months ago, and has won at this meeting the last two years. That great Champions Day record just gives her the edge. 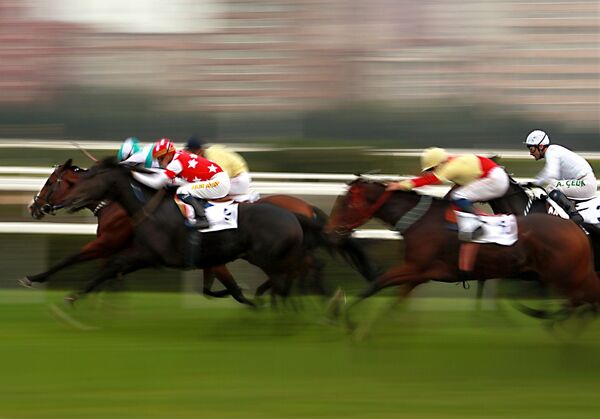 We had the 20-1 winner of this last year (Escobar) but what will win in 2020? Raaeq was very impressive at Ascot last time, staying on strongly when winning over a furlong shorter and looks sure to be there-or-thereabouts. 7-1 shot King Ottakar has a good high draw and looks well handicapped-with his proven stamina over further a big asset. Kynren, now rated 104, has finished fifth and sixth in this the last two years off marks of 99 and 107 and at 12-1 can’t be left out of the each-way calculations.

"Behind Closed Doors" football has been absolutely crazy. It‘s seen a lot more goals, a lot more surprise results (think Man Utd 1 Tottenham 6, Aston Villa 7 Liverpool 2 and Man City 2 Leicester 5) and a lot more away wins (50% of all matches in the Premier League) than you’d usually expect. So it's going to be very hard to keep up our good record of score predictions from previous seasons, in this weirdest of years, but let’s have at least have a try at "Mission Impossible".

The big clash of the weekend in the Premiership is the Merseyside Derby between Everton and Liverpool at Goodison, but unusually it’s The Toffees- sitting proudly at the top of the table with a 100% record- who come into the clash in better form than the "Reds", who were hit for seven by Aston Villa in their last game. The fixture has ended in a draw for five of the last six seasons (with a 0-0 score four times!) and the spoils could be shared again on Saturday, though this time there is likely to be goals.

SCORELINE PREDICTIONS (Please leave yours in the comments section)