Trump Says Election Result Should Be Available on November 3 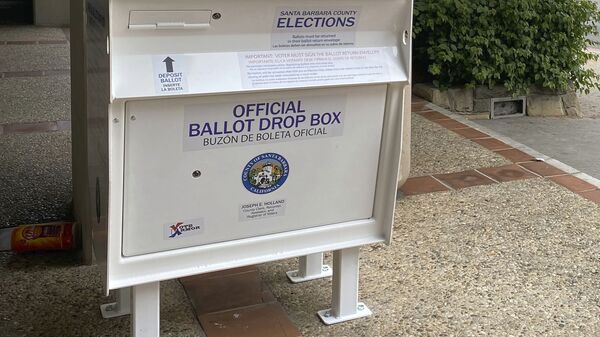 WASHINGTON (Sputnik) - US President Donald Trump said in an interview on Thursday that the result of the upcoming November 3 presidential election should be available on Election Day.

"It should be," Trump said when asked whether he expects there should be an election result on November 3.

Trump emphasized that all he wants is a fair election.

It is uncertain if the winner of the election will be announced by the end of November 3 because six swing states - Michigan, North Carolina, Ohio, Pennsylvania, Texas and Wisconsin - will allow mail-in ballots to arrive late so long as they are postmarked by Election Day.