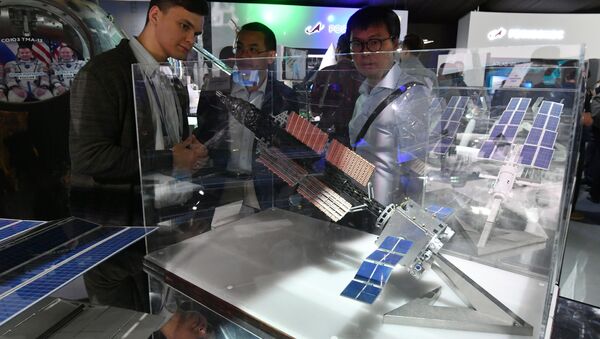 Andrei Dergalin
All materialsWrite to the author
The spacecraft is expected to be fitted with a megawatt-class reactor that would allow it to generate power autonomously.

Russian space agency Roscosmos may end up spending about 4.2 billion rubles (about $54.47 million) on developing a spacecraft fitted with a nuclear power module that would serve as a "tug" of sorts, RIA Novosti reports.

Some details of this ambitious undertaking were released earlier this year at the Korolev Academic Space Conference in Moscow, with Roscosmos first deputy director Yuri Urlichich confirming that the spacecraft in question is expected to undergo flight testing in 2030.

The new craft's key feature would be the ability to generate power autonomously, thanks to an onboard megawatt-class reactor, and to carry a variety of payloads across space.

The facilities needed to launch the craft in space are expected to be constructed at the Vostochny Cosmodrome located in Russia's Far East, to be completed by 2030.

In July, Roscosmos head Dmitry Rogozin also announced that the space agency is working on a nuclear propulsion system that would allow heavy cargo ships to travel to the furthest reaches of our Solar system and beyond.