Fire Breaks Out at Metro Station in Tehran, Reports Say 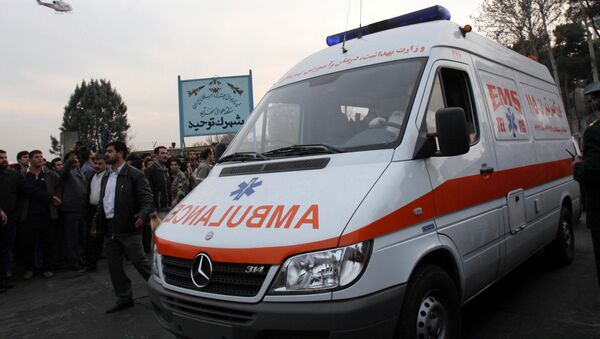 A spokesman for the country's emergency services announced that fire had erupted at the Ekbatan metro station in Tehran.

At 7:45 this morning, a fire broke out in Tehran's subway system at Ekbatan station; four ambulances were immediately dispatched to the site of the incident, Mojtaba Khaledi, spokesman for the country's emergency services, said, according to Mehr News.

"This subway line is now closed and is not accepting passengers. Firefighters and emergency services are on the scene, evacuating passengers from the metro station,” he said.

No casualties were reported.