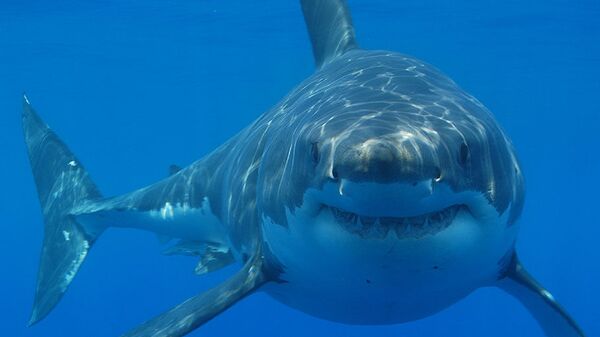 Gaby Arancibia
All materialsWrite to the author
A massive search is underway in the state of Western Australia after officials were alerted Friday to the case of a missing surfer who had been severely bitten by a shark at a beach near the coastal town of Esperance.

The shark attack, which was witnessed by several beachgoers, occurred at the Kelp Beds beach in Wylie Bay just before 11 a.m. local time. Officials have not yet publicly identified the individual; however, Western Australia Police Senior Sgt. Justin Tarasinski told reporters that the missing surfer is a man who is “well-known” in the area.

"The family are aware," he said. "They are absolutely devastated."

According to Tarasinski, the attack was witnessed by approximately six to eight surfers in the water in addition to several bystanders on the beach. Although Tarasinski did not go into detail regarding the incident, individuals who spoke with Aussie outlet 7 News indicated that the attack “was so severe the man could not have survived.”

Citing Mark McGowan, the premier of Western Australia, the Guardian reported that one surfer did attempt to pull the unidentified man away from the shark but was unsuccessful. “It’s a very, very difficult and potentially tragic situation happening in Esperance,” he was quoted as saying by the outlet.

At present, officials have only managed to retrieve the man’s surfboard, which washed ashore not long after the attack and has been described as having “obvious signs of shark attack.”

Beaches from the Aussie state’s Wylie Head to Cape Le Grand National Park have been shuttered for the time being.

According to the Guardian, a total of six confirmed deaths from shark attacks have occurred in Australia in 2020, involving individuals aged between 15 and 60.

The attack comes just days after professional Australian surfer Matt Wilkinson had a close encounter with a great white shark near Sharpes Beach in New South Wales. At the time, Wilkinson was completely unaware of the nearby predator and was only alerted to its presence by a drone operated by local emergency officials.