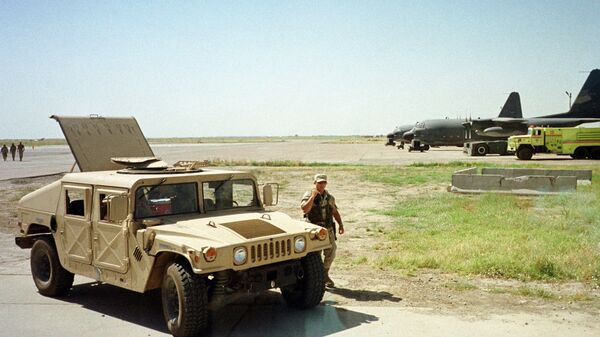 © AP Photo / Bagila Bukharbaeva
Subscribe
International
India
Africa
Morgan Artyukhina
All materialsWrite to the author
White House national security adviser Robert O'Brien said on Wednesday that the pace of the US withdrawal from Afghanistan could leave as few as 2,500 troops in the Central Asian country by early 2021.