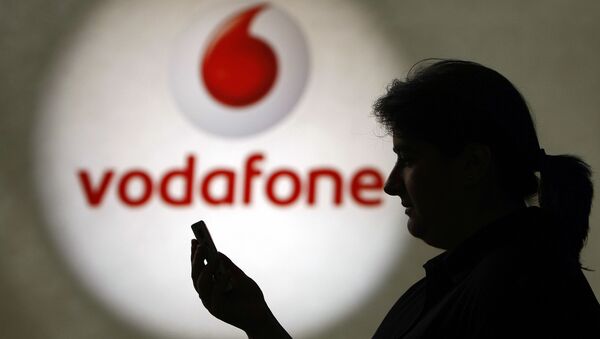 Radhika Parashar
All materialsWrite to the author
As India revaluates China’s involvement in developing the country’s infrastructure, the nation’s telecoms operators, who will usher in the 5G-era, are consciously avoiding any new deals with Chinese vendors like Huawei and ZTE. This comes against the backdrop of borders tensions with China that flared up in April of this year.

Indian telcos Bharti Airtel and Vodafone Idea are now exploring fresh partnerships with tech vendors from Europe and the US, ETTelecom reported on Wednesday.

The move comes three months after US Secretary of State Mike Pompeo listed Indian telecom company Reliance Jio as one of the "clean telcos" who have kept away from doing business with Chinese companies like Huawei, which Washington considers to be a "national security concern".

The tide is turning toward trusted 5G vendors and away from Huawei. The world’s leading telecom companies—Telefonica, Orange, Jio, Telstra, and many more—are becoming “Clean Telcos.” They are rejecting doing business with tools of the CCP surveillance state, like Huawei.

​At present, Airtel and Vodafone Idea are reportedly in talks with US-based equipment makers Ciena and Cisco along with Sweden-based Nokia for fresher deals.

Another reason why Indian telcos are turning to European and American equipment makers is because plenty of them do not want to be associated with Chinese vendors including Huawei and ZTE who have been accused of facilitating China’s "snooping" activities - allegations both the companies and Beijing deny.

Indian Telecom Rep Body Partners With German Electronics Assoc. for 5G Adoption Amid China Tensions
Airtel and Vodafone Idea, which recently rebranded itself as "Vi" in India, are not stepping out of existing deals with Chinese equipment players but are refraining from concluding new deals.

Indian analysts have also reiterated that when India is on the brink of stepping into the age of high-speed fifth-generation internet, the country must not serve up its tech infrastructure on a platter that could be violated by China and risk national security.

Earlier in June, the Cellular Operations Association of India (COAI) - the country’s highest telecom representation body - on Friday signed a memorandum of understanding (MoU) with the 5G-Alliance for Connected Industries and Automation (ACIA) to shape and execute 5G-enabled mobile communications in different vertical industries.