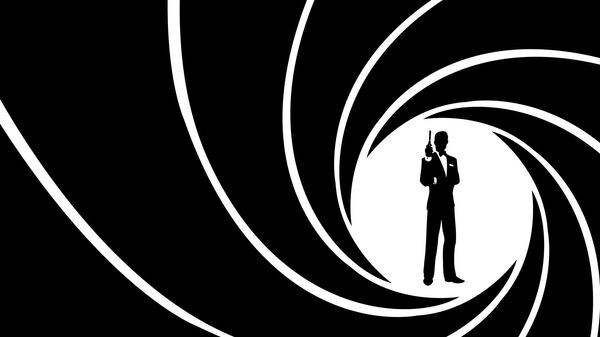 CC0 / /
Subscribe
International
India
Africa
Svetlana Ekimenko
All materialsWrite to the author
Amid a continuous battle over the legality of guidelines allegedly used by the Security Service to permit the intelligence community to break the law during operations, reports have claimed that the UK was mulling over updated laws to grant its spies a universal "license to kill".

Senior Conservatives are reportedly gearing up to oppose UK ministers over planned legislative updates to create a legal framework that would grant immunity to undercover agents who commit crimes while conducting operations, writes the Financial Times.

Opponents of the proposed legal revisions have been voicing concern that they risk sanctioning infractions that might harm innocent people.

"It's been rushed, and it should preclude crimes which we think are beyond the pale…There are a whole series of weaknesses in it, which at the end of the day will impinge on innocent people".

The Home Office is seeking to formalise in law a previously secret power known as "the third direction".

The policy only came to light some two years ago, writes the outlet, as a result of legal action taken by human rights campaigners to force the government to acknowledge its existence.

The oversight function in question extends to agents and informants carrying out covert operations for the UK's domestic security service MI5, as well as the police and other authorities. 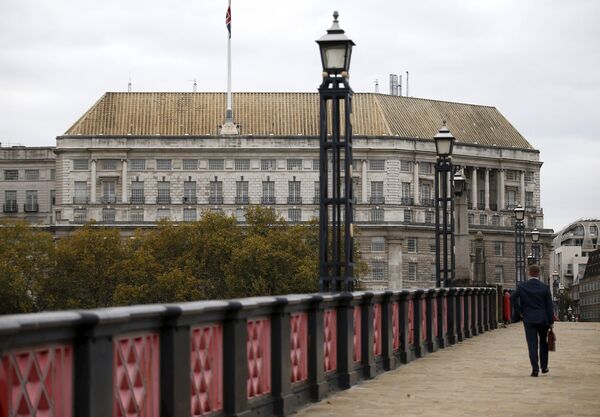 The "third direction" grants them the right to break the law if deemed "necessary", or in other words, if by doing so they avert a more serious crime or threat to national security.

As the Covert Human Intelligence Sources (CHIS) Bill enters parliament for its second reading, the government has dismissed critics labelling it as a "license to kill", underscoring that it will "underpin the longstanding work of intelligence and law enforcement agencies".

What has opponents particularly concerned is that the bill does not explicitly rule out grave crimes such as murder, torture, and sexual violence, while expanding sweeping immunity to undercover agents working for a broad variety of organisations.

The updated powers would extend immunity beyond security agencies and the police to incorporate HM Revenue & Customs, the Food Standards Agency, and the Gambling Commission.

The outlet voices concerns raised by MP David Davis that under the bill, authorisation to commit undercover crimes would be signed off on by lawyers in the organisations that the respective agents work for, rather than the Home Secretary.

He argues that, accordingly, these powers would be subject to less oversight than phone taps or search warrants.

The former Cabinet Minister also found it concerning that the UK was granting much broader powers in line with the new legislation than Britain's two partners in The Five Eyes (FVEY) intelligence alliance, the US and Canada.

Under similar laws, they specifically prohibit certain crimes such as murder and torture under similar legislation. 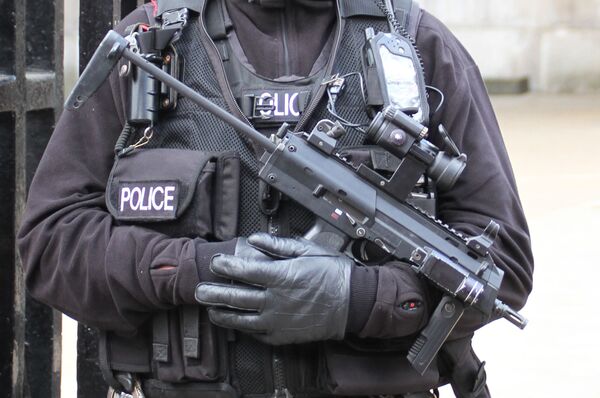 "The decisions should be taken by non-operational personnel, ideally judges. And we certainly shouldn't give more powers to our police than Americans give to the FBI", said Davis.

"Parliament should be incredibly cautious in granting such powers in a free society and the executive must provide the strongest possible justification", he said.

Reprieve, a nonprofit organisation of international lawyers and investigators that brought the original case against the government's use of the "third direction", has also been lobbying for much stronger "safeguards" in the proposed bill.

In response to criticism, government officials argue that explicitly setting out a list of "sanctioned crimes" in the proposed legislation would allow criminal or terrorist groups to find out if their suspicions regarding an undercover agent were true, as they could test them, by requesting that they carry out banned offences.

Security officials have also underscored that undercover agents should be legally allowed to commit certain crimes, like infiltrating a suspected terrorist group. They also cite the averted 2018 plot by a Daesh* supporter to bomb Downing Street and kill the prime minister as an example, as undercover operatives were authorised to commit crimes.

James Brokenshire, Minister of State for Security at the Home Office, insisted the ability of agents to break the law "without fear of prosecution" was a "critical capability" that was subject to "robust, independent oversight" by the Investigatory Powers Commissioner's Office.

"It is important that those with a responsibility to protect the public can continue this work, knowing that they are on a sound legal footing", he said.