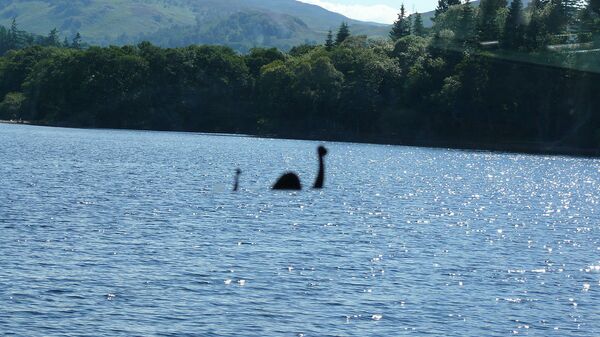 Aleksandra Serebriakova
Sputnik correspondent specializing in foreign affairs.
All materialsWrite to the author
A mysterious underwater creature referred to as ‘Nessie’ by his fans, has been a kind of an urban legend and a popular tourist attraction in Scotland. Many enthusiasts believe that they’ve spotted the beast on numerous occasions based on data from the Official Loch Ness Monster Sightings Register.

Tour skipper Ronald believes that he captured the legendary Lock Ness Monster on sonar equipment during a recent cruise, according to an interview and image provided to the Daily Record. Other Loch Ness hunters now believe that the picture has provided the “most compelling” evidence yet that the mysterious creature really exists.

The image, showing a red and dark blue extended figure with some white inclusions, was taken by the “real state-of-the-art sonar on the new boat,” said Mackenzie, who is the director of Cruise Loch Ness.

“It doesn’t lie. It captures what’s there,” he claimed.

According to the enthusiast, the sighting took place while he was on tour with 12 passengers, “halfway point off Invermoriston,” where the water reaches 189 metres in depth. 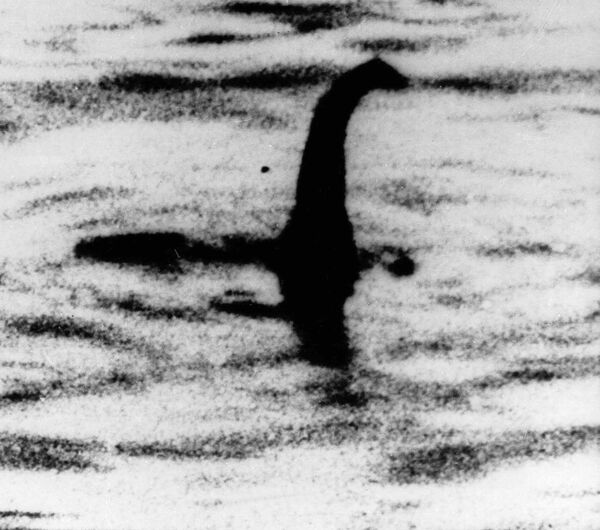 Shadowy shape that some people say is a photo of the Loch Ness monster in Scotland. (File)
© AP Photo

Mackenzie still could not say with absolute certainty that the colourful sonar image captured the long-necked monster and not something more earthly.

“I believe there’s something in the loch that nobody knows what it is, be it a big eel or a sturgeon or a big fish of some sort – or even Nessie,” he claimed.

Some experts quoted by the outlet later described the image as “100 percent genuine”, however they also said that it could simply depict “a sturgeon or a small shoal of fish.”

“I have known Ronald Mackenzie for 30 years. He’s a Highland lad who does not seek publicity and shies away from the fanciful Nessie theories,” Feltham commented on the pic. “He’s not somebody who would cry wolf – or Nessie – but within seven minutes of getting the sonar contact he messaged me.”