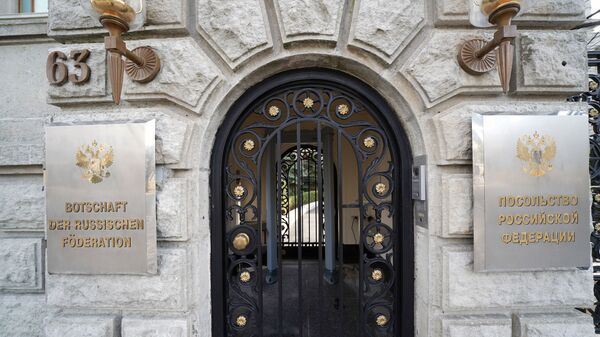 Henry Batyaev
All materialsWrite to the author
Earlier in the day, German Foreign Minister Heiko Maas refused to rule out sanctions against Russia if the OPCW confirms Navalny was poisoned with a nerve agent - a claim Russia has repeatedly denied pointing to Berlin's unwillingness to share evidence.

The German Foreign Ministry has refused to grant the Russian Embassy in Berlin consular access to Alexei Navalny who is currently staying in Germany after being discharged from the Charite hospital where he had been treated for suspected nerve agent poisoning, the Russian Foreign Ministry said in a statement Saturday.

The Russian Foreign Ministry added that Russian prosecutors had already sent the fourth request for legal aid to Berlin on 24 September, noting that the previous ones remained unanswered.

"We still insist on receiving a response to these appeals”, the statement said.

Moscow underlined it remained ready to an open, fair and fact-based dialogue, calling on the "instigators of the provocation campaign to demonise Russia and disrupt bilateral ties" to "come to their senses".

"A paradoxical proposition was voiced [by German politicians] about the alleged lack of readiness in Russia for dialogue with Germany within the framework of existing specialised bilateral mechanisms. We consider such statements as nothing more than a blatant lie", the statement read.

German Foreign Minister Heiko Maas earlier in the day told German news portal t-online that if Russian opposition leader Alexey Navalny was confirmed to have been poisoned at Moscow’s behest, then there is no way around sanctions for Russia.

Navalny's health suddenly deteriorated during a domestic Russian flight on 20 August. After Russian doctors fought for his life non-stop for two days in an Omsk hospital where he was initially taken, the opposition figure was flown to the Charite clinic in Berlin for further treatment. The Russian doctors dispelled allegations by Navalny's team that he had been poisoned, diagnosing the 44-year-old with a metabolism dysfunction caused by a drop in blood sugar levels. 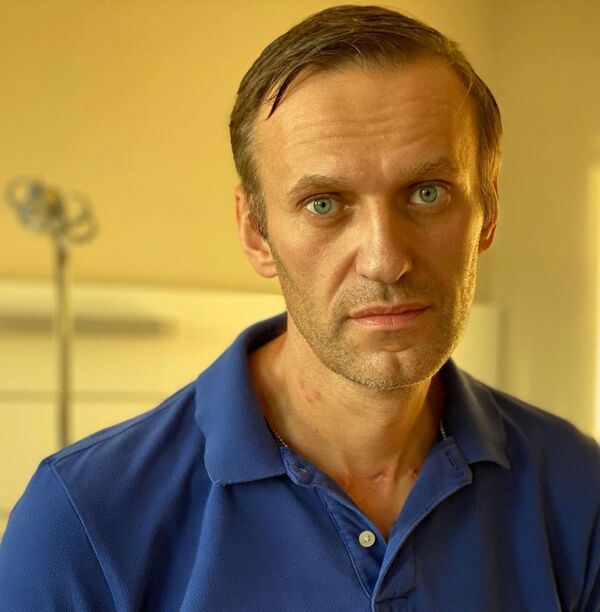 The German clinic, however, claimed it found traces of a Novichok-like nerve agent in his samples. Three independent laboratories corroborated these findings.

Navalny was eventually discharged from the hospital on 22 September maintaining that his 'poisoning' was orchestrated by Vladimir Putin.

The Kremlin has rejected the claims as groundless, extremely insulting and unacceptable, noting that no proof has been presented.