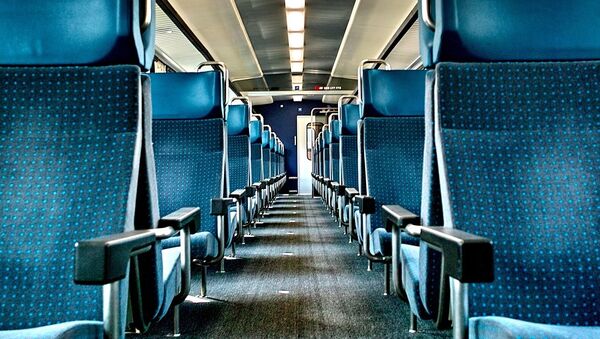 CC0 / /
Subscribe
International
India
Africa
MOSCOW (Sputnik) - A homemade bomb was discovered in a commuter train in the northwestern German city of Cologne on Saturday, according to the country's Bild newspaper.

The bomb was first found by cleaners who were working on the train, the newspaper said. Law enforcement officers arrived at the scene and the bomb was subsequently defused.

The newspaper cited law enforcement officials who said that the improvised device was unusual and contained a wick, firecracker, nails, and screws. If detonated, the device would have caused serious injuries to passengers, the police said, as cited by the newspaper.

Checks were conducted on all 27 trains that were based in the depot where the bomb was discovered and no other explosive devices were found, the newspaper said.