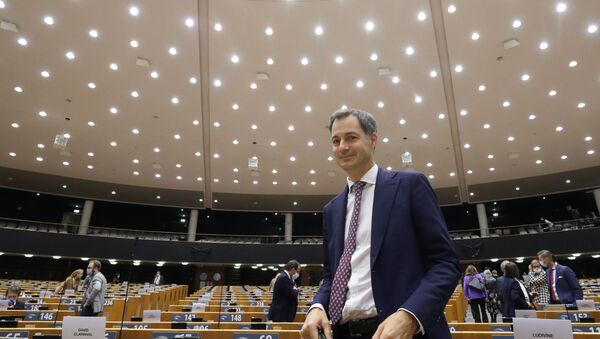 "We are facing serious challenges, but we have created a budgetary scheme that will allow us to take the necessary measures. The main priority is the fight against the coronavirus disease pandemic, as well as the economic crisis. For this, we have formed a strong team," De Croo said.

According to the prime minister, who spoke in a televised national address, 87 lawmakers voted in favour of the new seven-party coalition government, compared to 54 opposed, with seven abstentions.

Prior to the agreement, Belgium went almost two years without a formal government, as competing political factions were unable to form a coherent ruling administration.

De Croo’s predecessor was Sophie Wilmes, who had initially led a caretaker government that was created in 2019. Wilmes will serve as the foreign minister in the new administration.