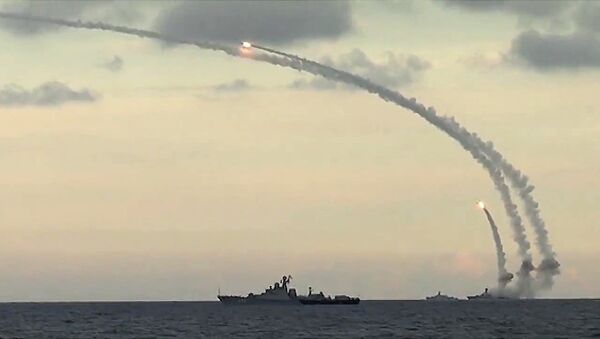 Morgan Artyukhina
All materialsWrite to the author
According to a recent report by a London-based think tank, the Russian Armed Forces are at their strongest and most capable since the dissolution of the Soviet Union nearly 30 years ago, despite being considerably smaller.

When the Cold War ended and the Soviet Union dissolved itself in the final days of 1991, the Russian Federation emerged as just one of 15 new republics that inherited many of the Red Army’s weapons of war. As the economic crisis in Russia deepened through the decade, the armed forces waned in power as well. Today, however, one UK think tank warns that more than two decades of rebuilding, reforming, and reinvesting have turned Russia’s armed forces into their most potent since the Cold War ended.

On Wednesday, the International Institute for Strategic Studies (IISS) released a “strategic dossier” on Russian military modernization that documents the changes in thinking and practice in the Russian Armed Forces and some of their implications for the Western powers.

“Though significantly smaller than their Soviet predecessors, these forces are better equipped, with professional personnel increasingly prevalent,” the report concludes. “When combined with Moscow’s more assertive foreign policy, Russia’s armed forces in 2020 constitute a capability that should not be ignored.”

In 2018, the Pentagon’s National Defense Strategy warned of “a resilient, but weakening, post-WWII international order” in which Washington’s position as chief world power is receiving new challenges from nations such as Russia and China, which it identifies as “revisionist powers.”

The Indo-Pacific Strategy Report the following year further characterized Russia as a "Revitalized Malign Actor," which it says "seeks to advance Moscow's strategic interests while undermining US leadership and the rules-based international order." 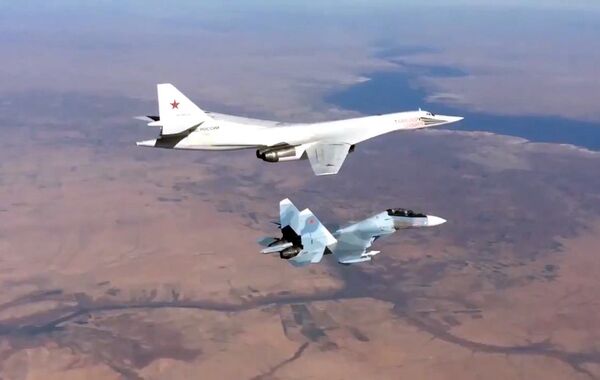 That an institute like the IISS would support such a notion should be unsurprising: many of the think tank’s top donors include defense contractors such as Raytheon, Lockheed Martin, Boeing and BAE Systems, as well as oil giants like Chevron and Shell - some of the central corporate forces that drive Western imperialist foreign policy.

According to the IISS, the Russian military was in a deep state of malaise until the 2008 conflict with Georgia, in which Russian forces came to the defense of nationalist groups in two breakaway republics of the Caucasian state - Abkhazia and South Ossetia. The “New Look” reform program that followed simplified command structures and prioritized brigades as the core of the new army. The result has been an increase in professionalism and capability that has enabled it to take part in the war in Syria, for example.

However, extensive technological modernization has helped increase their potency as well. Some of the new weapons the report notes include the Iskander-M short-range ballistic missile and T-72B3 main battle tank among the army; the 3M14 Kalibr cruise missile and the Project 955 Borei-class ballistic missile submarines among the naval forces; and the Su-35S and Su-57 fighter aircraft, as well as the Tu-160 supersonic bomber, which recently resumed production, among the aerospace forces. 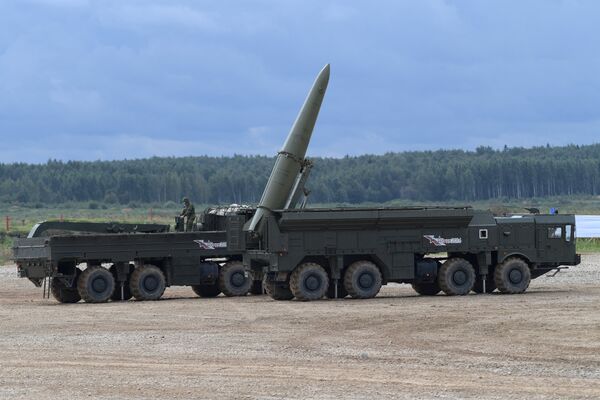 The report also notes that Russia’s nuclear forces, which survived the turbulent 1990s the best of any part of the armed forces, remain its most potent threat, especially with their new hypersonic capabilities and continuing shift from silo-based ballistic missiles to mobile launchers.

“Defense spending fell steeply in the early 1990s, a situation exacerbated by the 1998 financial crisis. It recovered somewhat during the early 2000s, with a notable further improvement for most of the 2010s. The government’s goal now is to secure a steady state of funding that will support the reform and modernization progress made in the previous decade,” the report notes. “While smaller by far than in the Soviet era, the defense industry is still significant, an important employer and a sector upon which some cities remain dependent.”

While at 3.9% of its gross domestic product in 2019, Russia’s defense spending burden was among the highest in Europe, in terms of dollar-equivalent spending budgets, Moscow spends just 3.4% of the world total on its military, according to an April report by the Stockholm International Peace Research Institute (SIPRI).

The SIPRI report notes that while Russia has the world’s fourth-largest defense budget at $65.1 billion per year, this utterly pales in comparison to the United States, which spends in excess of $760 billion per year on defense, making up 38% of the world total. Also ahead of Russia are China and India.