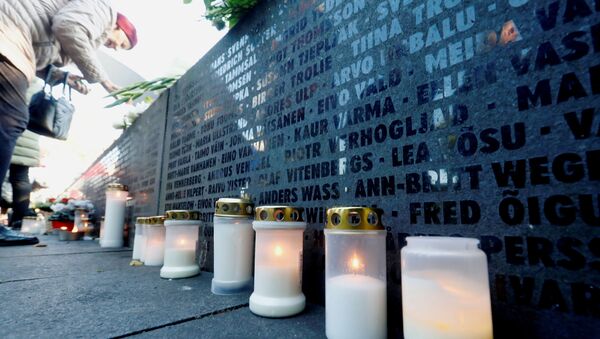 © REUTERS / INTS KALNINS
Subscribe
Igor Kuznetsov
All materials
Recent underwater footage of the Estonia ferry resting on the bottom of the Baltic Sea has uncovered extensive damage on the starboard side, including a previously unknown 4-metre hole, fuelling renewed interest in the case and demands for a new investigation.