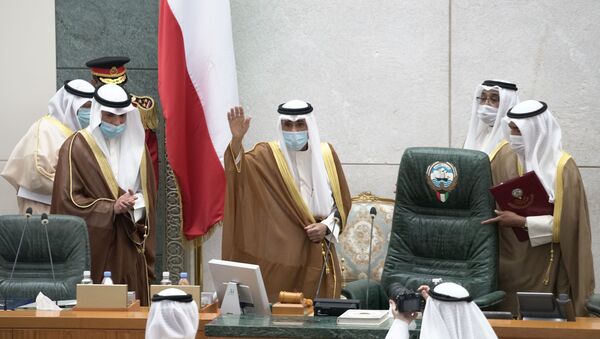 Kuwait has sworn in new Emir Nawaf Al-Ahmad Al-Jaber Al-Sabah. The ceremony took place before the National Assembly in Kuwait City, according to local media outlets who televised the event.

His appointment was declared after an emergency government meeting late Tuesday following the news about the death of Emir Sabah IV.

According to Kuwaiti legislation, the heir to the throne automatically becomes the country’s new ruler after the death of the previous one. However, his powers enter into force only after being sworn in before the National Assembly.

Emir Sabah IV had ruled Kuwait since 2006. He briefly served as prime minister, and foreign minister for several decades before that. The 91-year-old was hospitalised in Kuwait on July 18 for surgery, reportedly to remove two tumors, and later transported to the US for further treatment.