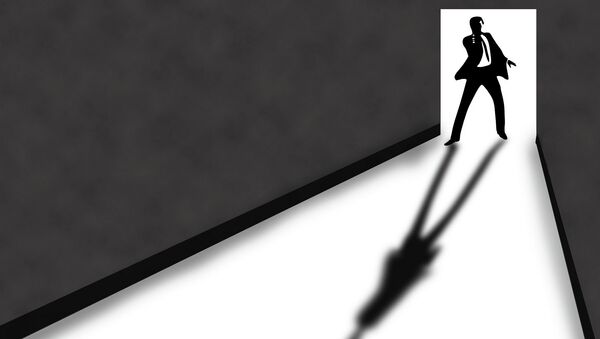 Daria Bedenko
All materialsWrite to the author
We know James Bond primarily from the Ian Fleming books about the British 007 agent - a series later turned into an iconic saga about a superspy, who was portrayed by several prominent actors such as Pierce Brosnan, Sean Connery, Timothy Dalton and Daniel Craig.

The Polish Institute of National Resembrance revealed on its Facebook page that a real James Bond - who, however, was a British diplomat, not a superspy - visited Poland in middle 60s.

The Institute said that the actual Bond, however, had something in common with his fictional namesake, which is a love for compliant women.

"In the mid '60s a British diplomat, James Bond, arrived in Warsaw as the Military Attaché at the British Embassy. The Polish secret service was watching his every move.... and just like his fictional counterpart, Bond had an eye for the ladies", the Institute revealed, sharing photos of Bond's documents.

However, the Institute suggested that it might be too early to dismiss the actual Bond's possible connections to espionage, since, according to archive documents, he "infiltrated 'military objects' at least twice". According to the Institute, Bond left Warsaw in 1965 - one year after he arrived.

The Institute also speculated that Bond's visit to Poland might have been a ridicule "designed to mock the Polish secret services", given that during the time of the visit the fictional James Bond had already been introduced in Ian Fleming's books, released in 1953. However, real fame got to the character after the series was turned into the Bond movies that had prominent actors portraying the 007 agent - Pierce Brosnan, Sean Connery, Timothy Dalton and Daniel Craig.