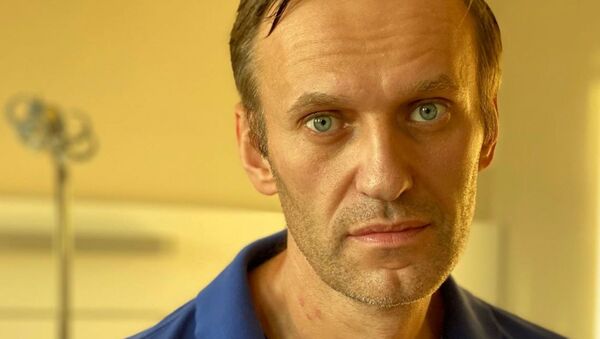 Henry Batyaev
All materialsWrite to the author
Last week, the clinic in Berlin said that Navalny had been successfully weaned off mechanical ventilation and could leave his bed. Since then, the opposition figure has made several posts on Instagram about his recovery.

Alexei Navalny was discharged from inpatient care on Tuesday, Charite clinic has revealed on Twitter. The German doctors believe that Navalny's complete recovery is possible, although it is hard to assess the long-term effects of his "severe poisoning", the post adds.

On Saturday, the opposition figure shared a picture of himself walking down the stairs on Instagram and described the process of recovery. According to Navalny, in the first days after he came to, he was unable to recognise people or talk or perform other tasks. He admitted that his condition has sufficiently improved since, thanks to the German doctors. 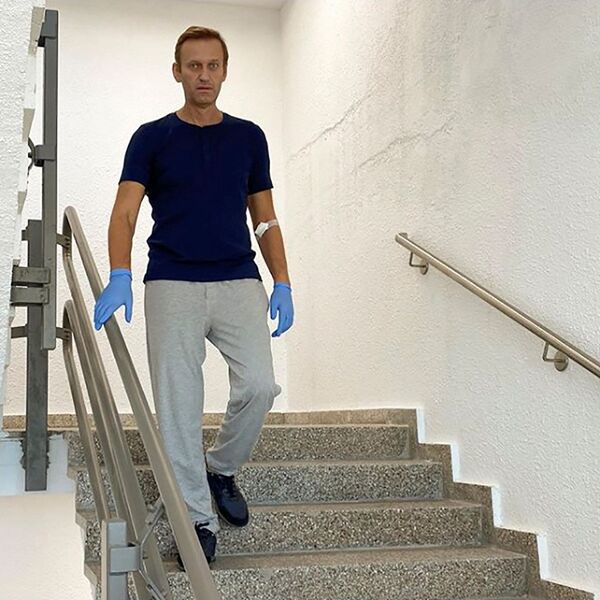 Navalny emerged from his medically-induced coma on 7 September, just a few days after the German government alleged that he had been poisoned with a Novichok group substance. Two labs in France and Sweden similarly supported Germany's conclusions.

Russia, on the other hand, stated that Navalny's test showed no traces of poison and called on Germany to share its evidence with Moscow. However, Berlin has refused to transfer any documents on the case, claiming it was 'a state secret'.

Alexei Navalny was hospitalised in the Russian city of Omsk in August after he had fallen ill while on a domestic flight. The Russian doctors fought for Navalny's life for 44 hours non-stop and established that he had a metabolic dysfunction caused by low blood sugar levels. He was later flown to the German clinic Charite, where medics initially found a substance from a group of cholinesterase inhibitors in his system, before claiming to have found traces of a Novichok-like substance in his body.

On Thursday, EU lawmaker passed a resolution, demanding that the bloc work out a list of "ambitious restrictive measures" against Russia over the alleged assassination attempt on Navalny and strengthen the existing sanctions.

Moscow called on Europe to stop trying to lay pre-emptive blame in Navalny's case, adding that the sanctions had an anti-Russian bias.