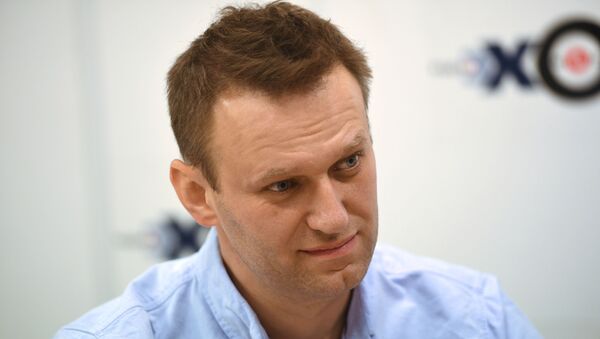 PARIS (Sputnik) - France has received a request from Russia regarding Russian political opposition figure Alexei Navalny and it is currently under review, the French Foreign Ministry said on Tuesday.

Earlier in the day, the Russian Interior Ministry said that Germany, Sweden, and France had not responded to a Russian request for legal assistance regarding the Navalny situation.

"We have received a request from Russia. It is being reviewed," a spokesperson for the French Foreign Ministry told journalists.

In addition, the French ministry emphasized that its priority is that Russia explain the circumstances of the Navalny incident.

Later, Berlin claimed that doctors had found traces of a nerve agent from the Novichok group in his system and that the findings had been confirmed by labs in Sweden and France. Moscow stressed that Russian doctors had found no toxic substances in Navalny's tissues and asked Germany to provide evidence - which Berlin has refused, saying it is classified.