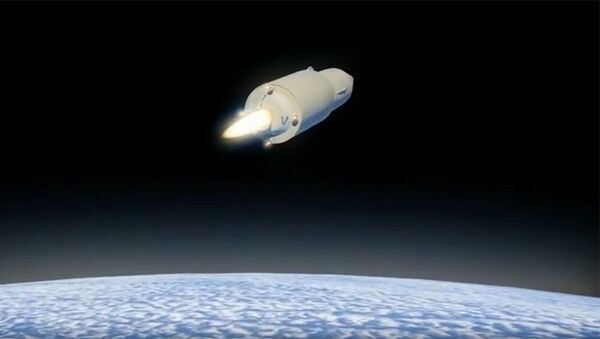 © Photo : Ministry of Defence of the Russia Federation
Subscribe

Ilya Tsukanov
All materialsWrite to the author
Russia unveiled half a dozen cutting edge strategic weapons systems, including the Kinzhal air-launched hypersonic missile and the ICBM-launched Avangard hypersonic glide vehicle, in 2018, in response to US efforts to build a missile shield, and the general beefing up of NATO forces on Russia's western borders.

Russia had no choice but to pursue the development of nuclear-capable hypersonic weapons systems in the aftermath of the Bush administration's decision in 2002 to tear up the 1972 Anti-Ballistic Treaty, which prohibited the creation of missile defences, President Vladimir Putin has said.

"America's withdrawal from the ABM Treaty in 2002 forced Russia to start developing hypersonic weapons. We had to create these weapons in response to the deployment of the US strategic missile defence system, which would have been able to neutralise and render obsolete our entire nuclear potential," Putin said, speaking to Gerbert Efremov, honorary general director and designer of the legendary NPO Mashinostroyenia rocket design bureau on Saturday.

Putin emphasised that it was thanks largely to Efremov and his colleagues that the United States was unable to realise its ambitions.

"I have said many times that for decades, we constantly had to play catch-up. You know this very well. This concerned nuclear weapons, and then long-range strategic aviation and intercontinental ballistic missile technology," Putin said.

The president added, however, that today Russia possesses strategic systems which surpass any existing weaponry of any potential adversaries.

"For the first time in modern Russia's history, the country possesses the most modern types of weapons, which are far superior in terms of their force, power, speed and, very importantly, in terms of accuracy compared to all which existed before them and exist today," Putin stressed.

Praising Efremov and NPO Mashinostroyenia for its work building the Avangard hypersonic glide vehicle, Putin compared its success with the USSR's creating its first nuclear bomb in 1949.

"The [importance of] the results of your work are difficult to overstate. You have not only been present at the start of this technological idea - you are its author. In contemporary circumstances for our country, the implementation of your ideas can doubtlessly be compared to the Soviet Union's realisation of nuclear and missile projects by the outstanding Soviet scientists Igor Kurchatov and Sergei Korolov," Putin said.

For his work, Putin awarded Efremov with the Order of St. Andrew, the highest state order of the Russian Federation.

Efremov, 87, is one of the best-known rocket scientists in modern Russia, creating and helping to organise the creation of technologies used by both its military and peaceful space programmes. He became chief designer at NPO Mashinostroyenia in 1984, and between 1989 and 2007 also served as the design bureau's general director. The designer managed to save the enterprise's scientific and technological potential, and much of its personnel, in the difficult years which followed the USSR's collapse, which saw massive budget cuts to military and space programmes, and efforts by some members of the Yeltsin administration to hand over Russia's top military secrets to the United States. 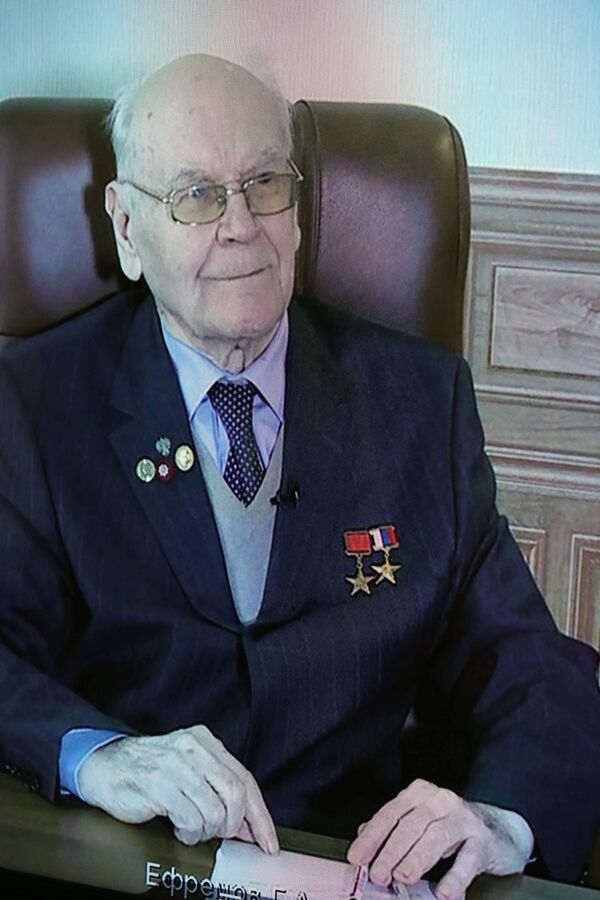 It was NPO Mashinostroyenia which first created the predecessor to the Avangard hypersonic glider programme. The top-secret project, known as 'Project 4202', and later codenamed 'Albatross', was formally approved for development in 1987, under Efremov's leadership, and was a direct response to US President Ronald Reagan's 'Star Wars' missile defence concept. The project and its successor, the Avangard, are designed to guarantee a Russian nuclear response to any foreign aggression by bypassing any enemy missile shield or missile defence systems at blazing speeds of Mach 20-27. NPO Mashinostroyenia began full-scale work on the Avangard programme in 2004.

Efremov thanked Putin for the award, calling it "a complete surprise," and expressed gratitute to the president for the interest he took in him and his colleagues in the defence industry.

The first regiment of Avangard-armed strategic missiles was delivered to the Missile Forces in December 2019, and the gliders are expected to be fitted on RS-28 Sarmat heavy intercontinental ballistic missiles when they begin stepping into service in 2021. The Avangard and the Kinzhal ('Dagger') air-launched nuclear missile, which was first delivered to the Russian military in late 2017, are the first hypersonic weapons systems in the world to go on active duty. 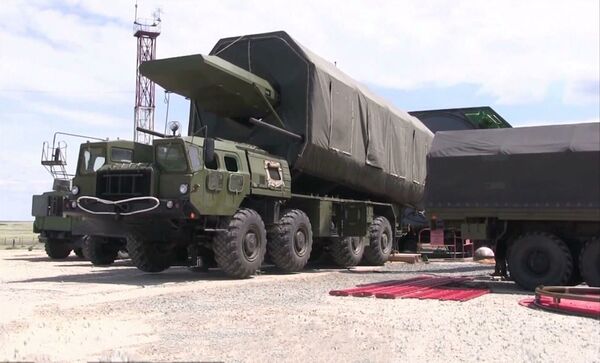