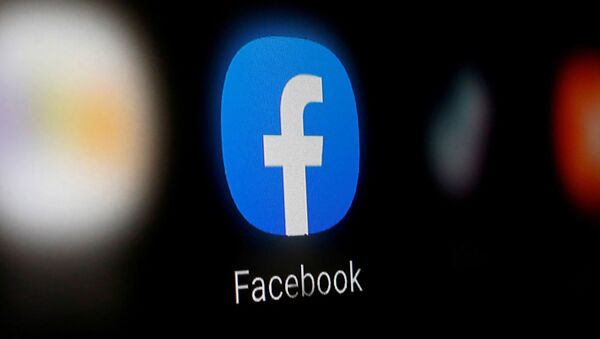 In yet another lawsuit, Facebook is now being accused of allegedly spying on Instagram users through the cameras on their mobile phones.

The lawsuit was filed Thursday in a US federal court in San Francisco, California, by New Jersey-based Instagram user Brittany Conditi and accuses Facebook, Instagram’s parent company, of employing users’ mobile cameras while they are using the photo-sharing app to collect “lucrative and valuable data on its users that it would not otherwise have access to.”

The lawsuit came after an Apple iOS 14 privacy feature showed that Instagram was apparently activating iPhone cameras and microphones even when they weren’t in use.

​“By obtaining extremely private and intimate personal data on their users, including in the privacy of their own homes, [Facebook is] able to increase their advertising revenue by targeting users more than ever before,” alleges the lawsuit, which was obtained by Apple Insider.

“For example, [Facebook is] able to see in-real time how users respond to advertisements on Instagram, providing extremely valuable information to its advertisers,” the lawsuit adds.

According to a report by Bloomberg, Facebook has denied the allegations and blamed a bug for prompting what it claimed were false notifications that Instagram was accessing iPhone cameras. The company said it is working to fix the issue.

In July, Facebook released a statement claiming that Instagram only accesses users’ cameras when they allow it to do so.

"We only access your camera when you tell us to — for example, when you swipe from Feed to Camera. We found and are fixing a bug in iOS 14 Beta that mistakenly indicates that some people are using the camera when they aren't. We do not access your camera in those instances, and no content is recorded,” Facebook said in a statement to The Verge.

This is not the first time that Facebook has found itself embroiled in lawsuits.

Last month, a lawsuit filed against Facebook accused the company of collecting and storing the biometric data of more than 100 million Instagram users without their consent using facial recognition technology.

In July, Facebook also revealed that it had offered to pay $650 million to settle a lawsuit regarding its facial recognition technology, Reuters reported at the time.