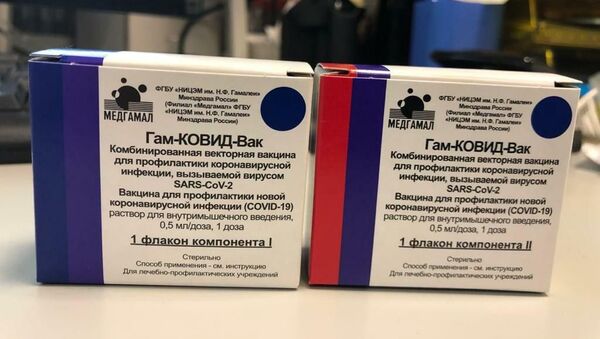 © Press Service of the Ministry of Health of the Russian Federation
/
Go to the photo bank
Subscribe
MOSCOW (Sputnik) - The distinguished medical journal, The Lancet, has published correspondence authored by four Russian researchers at the Gamaleya Scientific Research Institute of Epidemiology and Microbiology written in response to an appeal made by global scientists to clarify issues raised over the clinical trials of Russia's Sputnik V vaccine.

"The Lancet has published a discussion on the research [related to Sputnik V]. Both texts are available on our website", one of the Gamaleya researchers said.

Sixteen researchers from a range of different institutes penned the original letter. While praising the potential significance of Sputnik V's clinical results, the researchers said that numerous issues needed clarification.

"Although the study results are potentially significant, we have several concerns, which, due to the accelerated distribution of the vaccine to the population, we described in an open letter signed by us and by several other colleagues who share our concerns", the researchers wrote.

Additionally, in the original letter, lead author Enrico Bucci declared a competing interest through his ownership of Resis, a private company that focuses on data analysis and scientific paper screening. Initially, the open letter did not contain any mention of a possible competing interest, and it was only discovered following the official request to Lancet. 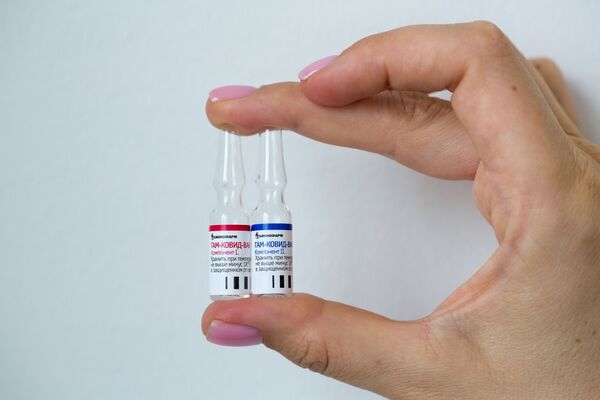 In response, the Gamaleya scientists reiterated that all data used in the study were meticulously checked for accuracy.

"We would like to emphasise that all presented data were obtained in experiments and double-checked," the Gamaleya researchers wrote in their response.

Earlier in September, The Lancet published the results of Phase 1 and Phase 2 trials of Russia's Sputnik V vaccine. A British virolojist at the UK's Lancaster University also said that the results of the two Phases feature Sputnik V as a promising candidate, as it has shown acceptable levels of safety and immunogenicity, though a relatively low number of people have taken part in the tests

A group of scientists, however, questioned the reliability of the Russian vaccine's data in an open letter published on the Italian website Cattivi Scienziati which specialises in exposing pseudoscientific studies.

The deputy head of scientific research at the Gamaleya Institute, Denis Logunov, later said that all the data included in the study were thoroughly peer-reviewed before publication.

The Russian Ministry of Health registered Sputnik V as the world's first vaccine against COVID-19 on 11 August, announcing that it will hold the Phase 3 trials involving around 2,000 people. The Russian Ministry of Health has said that Sputnik V underwent all the necessary checks and was proven to be capable of building immunity against the virus.