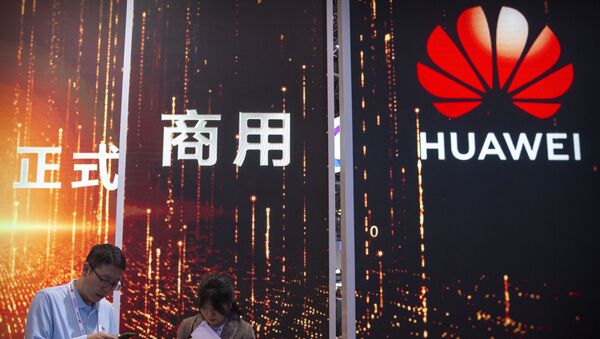 The Trump administration's export ban on Huawei, which took effect on Tuesday (US time), is already sending shockwaves through the technology world, industry watchers said.

The ban, intended to cut off the Chinese tech giant's chip supplies, will slam Huawei's capabilities - especially in 5G and high-end smartphones - putting a big dent in the firm's demand for high-end chips, Han Xiaomin, general manager of Jiwei Consulting in Beijing, told the Global Times on Tuesday.

Its chip suppliers are set to take a battering. Samsung Electronics and SK Hynix Inc are being forced to halt semiconductor shipments to the Chinese company. South Korea's semiconductor exports to China will likely take a hit from the US move, Yonhap News Agency reported on Tuesday.

Huawei is one of the top five customers for Samsung, while SK Hynix reportedly relies on the Chinese company for some 10 percent of its sales.

"South Korean chipmakers may suffer 10 trillion won ($8.45 billion) in lost exports should the US sanctions remain in place for one year," the report said, citing unidentified industry watchers.

The estimated loss from the ban will be close to 10 percent of South Korea's chip exports in 2019. 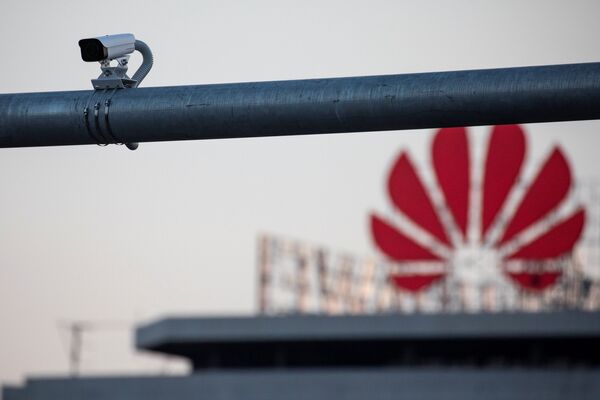 China accounted for about 41 percent of the East Asian nation's chip exports from January-July, according to the Korea International Trade Association.

Huawei arguably takes a leadership role in the technology arena, particularly in driving the future of 5G, making it a buyer of the best technologies and products, Han said, and this inevitably bodes ill for the short-term earnings of US suppliers that are in the top ranks of the global chip sector.

US chip giant Qualcomm said in August that Washington's restrictions on chip sales to Huawei could mean losing a market of up to $8 billion per year to its foreign competitors, the Wall Street Journal reported. 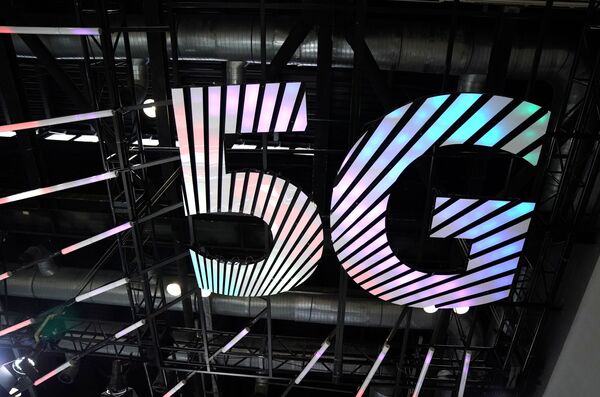 A sign of 5G is seen at the 2020 China International Fair for Trade in Services (CIFTIS) in Beijing, China September 4, 2020
© REUTERS / Tingshu Wang

The association reiterated that "sales of non-sensitive, commercial products to China drive semiconductor research and innovation here in the US, which is critical to America's economic strength and national security."

China's own chip sector, for its part, will also be hit by the ban, as the resulting fall in orders from Huawei will hurt the revenues of local original equipment manufacturers and chipmakers, affecting its local suppliers' push for tech sophistication, Han commented.

Shanghai-based chipmaker Semiconductor Manufacturing International Corp, the nation's top chipmaker, revealed to the Global Times on Tuesday that it has filed with the US to continue shipments to Huawei.

The application is highly likely to be rejected, according to Han, who pointed out that Huawei's domestic rivals such as Oppo will "eat Huawei's lunch" in the smartphone market, while its global competitors, notably Samsung, would gain in the 5G market from the US crackdown on Huawei.

*The article originally appeared in The Global Times.