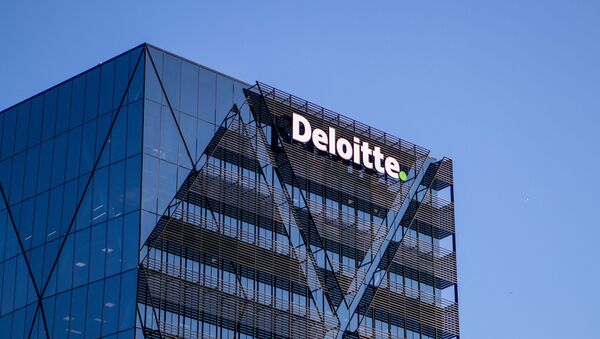 CC0 / /
Subscribe
MOSCOW (Sputnik) - The accounting giant Deloitte has been hit with a fine of 15 million pounds ($19.3 million) over its failings during an audit of the software company Autonomy before its 2011 sale to Hewlett-Packard (HP), the UK's Financial Reporting Council (FRC) said on Thursday.

“Deloitte has been fined £15 million, severely reprimanded and has agreed to provide a Root Cause Analysis of the reasons for the Misconduct, why the firm’s processes and controls did not prevent the Misconduct and whether the firm’s current processes would lead to a different outcome,” the FRC said in a statement.

The sanctions relate to auditing failings conducted before Autonomy was purchased by HP in an October 2011 deal that valued the software company at $11.7 billion. One year later, HP announced that it had written down $8.8 billion of the firm’s value, and eventually sold off the assets to UK software company Micro Focus in 2017.

Thursday’s ruling is the largest fine ever issued by the FRC for auditing malpractice. In 2018, accounting giant PwC was issued a fine of 10 million pounds for its 2014 audit of the UK department store chain BHS, which went into liquidation in 2016.