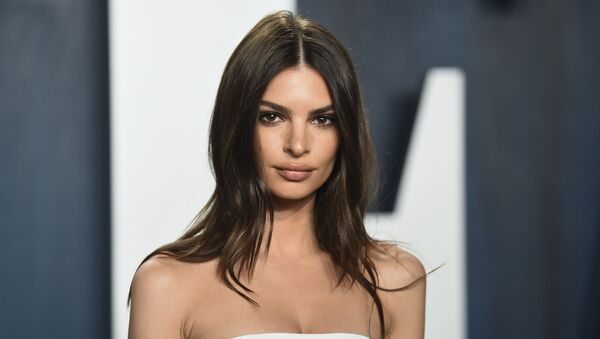 The incident allegedly happened when the now-famous model was only at the starting point of her career and agreed on a overnight photoshoot in lingerie.