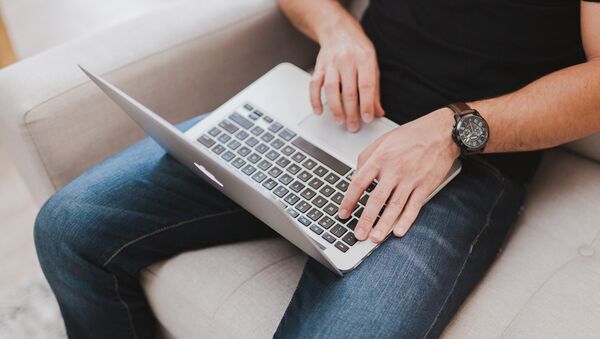 Personal Data of Some 46,000 US Veterans Exposed Due to Data Breach

Malwarebytes notes that people that were affected used Internet Explorer (IE) and Flash Player. The firm notes that most exploit kits are built around vulnerabilities in IE and Flash and called on users to switch to more secure browsers.

"Despite recommendations from Microsoft and security professionals, we can only witness that there are still a number of users (consumer and enterprise) worldwide that have yet to migrate to a modern and fully supported browser," Malwarebytes said in a statement.

The company explained that the recent malvertising campaign is an attempt by cybercriminals to squeeze "the last bit of juice from vulnerabilities" in Flash, which will be discontinued at the end of the year, and IE, which is gradually being phased out by Microsoft.