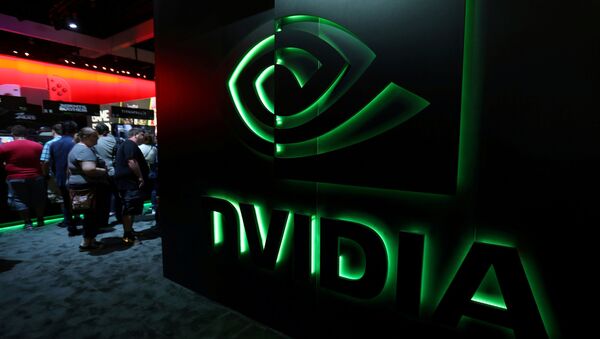 "NVIDIA and SoftBank Group Corp. (SBG) today announced a definitive agreement under which NVIDIA will acquire Arm Limited from SBG and the SoftBank Vision Fund (together, "SoftBank") in a transaction valued at $40 billion", the statement read.

Once the deal goes through, Arm will retain its UK headquarters and operate as a division of Nvidia. For its part, Nvidia is expected to build a new research centre to work with Arm to develop artificial intelligence (AI) technologies.

"AI is the most powerful technology force of our time and has launched a new wave of computing", Jensen Huang, the founder and CEO of Nvidia, said as cited in the press release, adding that, "Our combination will create a company fabulously positioned for the age of AI".

Under the terms of the deal with the SoftBank, Nvidia will pay a total of $21.5 billion in shares and $12 billion in cash, of which $2 billion will be paid during the signing. 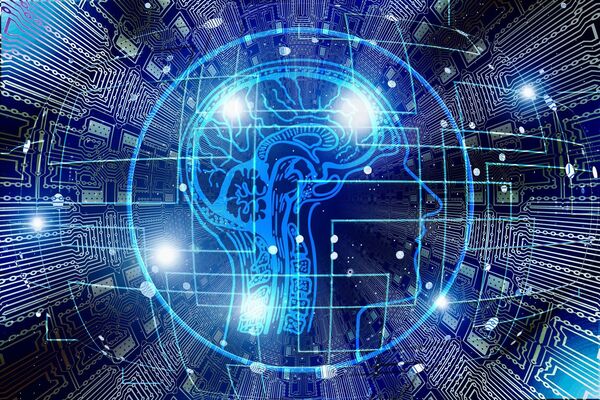 The US company is now set to go through a long process of paperwork and approvals by regulators in four countries at once — the United Kingdom, China, the United States and the European Union. It will take about 18 months, according to Nvidia.

Nvidia Corporation was founded in 1993. It designs graphics processing units for the gaming and professional markets.

Arm Holdings, established in 1990 with its global headquarters in Cambridge, is a semiconductor and software design company that designs and licenses technologies for chips in Android smartphones and iPhones.