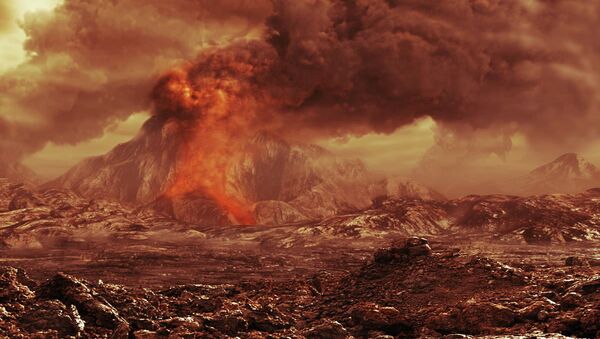 MOSCOW (Sputnik) - Scientists at the Massachusetts Institute of Technology and Cardiff University have discovered the presence of phosphine in the atmosphere of Venus, which suggests there may be some life present there, a source familiar with the discovery revealed on Monday.

"The discovery was made with the help of James Clerk Maxwell Telescope on the Hawaii and Atacama Cosmology Telescope in Chile. The phosphine particles were discovered in a concentration of 20 to 1 billion," the source said.

Phosphine is a colourless toxic gas. On Earth, anaerobic organisms — that do not require oxygen — can produce it. Presence of phosphine was suggested in 2019 as an indicator of life on other planets.

The source stressed that the presence of the gas on Venus did not necessarily mean that there was life there and could have been the result of some other process.

The discovery is expected to be officially announced later in the day.