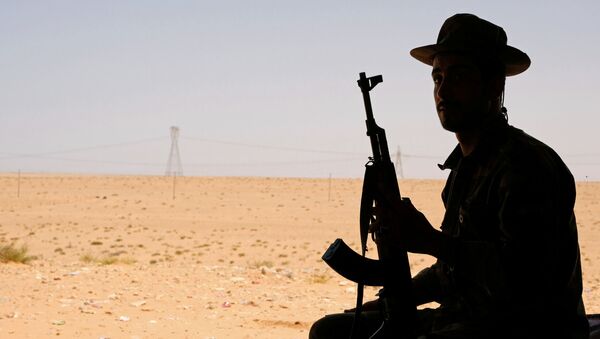 Morgan Artyukhina
All materialsWrite to the author
The United Nations is looking into a mercenary outfit that reportedly offered hit job services to Libyan General Khalifa Haftar last year, but was run out of the country after their plan fell apart.

A Monday report on the Australian Broadcasting Company’s ”Four Corners” investigative journalism program unveiled that a former Royal Australian Air Force fighter pilot named Christiaan Durrant is believed to be the ringleader of a mercenary outfit that made a botched pitch to carry out hit jobs for Libya’s Haftar and was forced to flee the war-torn country. According to the UN’s investigation, infamous mercenary boss Erik Prince is also being investigated in connection to the outfit.

The UN’s Panel of Experts will present its final report early next year. If Durrant is found guilty of breaching the European Union’s arms embargo on Libya and an Australian court agrees, Durrant could face 10 years in jail or half a million dollars in fines.

The group called itself Opus Capital Asset Limited FZE and offered Haftar kidnapping and hit job services to take out his rivals. According to “Four Corners,” the PowerPoint Presentation used to sell the offer to Haftar said Opus "can be effective within seven days … with export of controlled items including helicopters, air ammunition, ground weapons, ground ammunition, and night vision."

"Opus will continue their aggressive deployment program [to] support the commander's strategic intent," the presentation said, with the UN indicating it believes Haftar to be “the commander.” 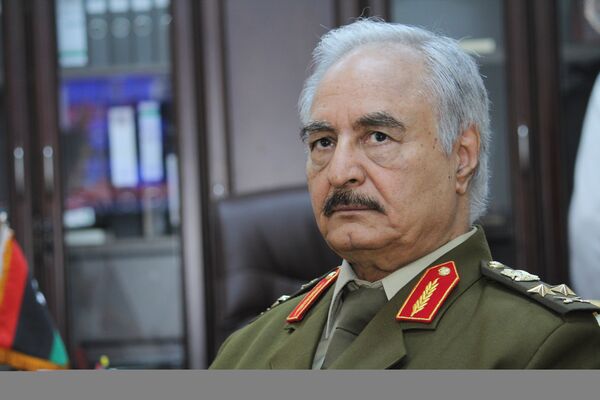 The choppers would be key to Opus’ success, but Durrant’s plan to buy them from the Jordanian military fell through after Amman officials grew wary of his story. According to “Four Corners,” the Aussie tried to pass himself off as “Gene Rynack,” very close to the name of Mel Gibson’s character in the 1990 comedy film “Air America,” about two pilots flying cargo for the CIA who go off the rails.

When the Jordanians backed out, Durrant was forced to buy the helicopters from South Africa. According to the Independent, Durrant called on Emirati contacts from his home in Dubai to get the choppers and ship them across Africa, meaning that when his crew arrived in Benghazi this past June, they didn’t have the promised helicopters with them yet.

The choppers were reportedly at least one AH-1 Cobra attack helicopter and five MH-6 “Little Bird” special forces choppers, and the crew was also going to have a LASA T-Bird agricultural plane adapted for surveillance and warfare.

"The general not seeing all his fancy gunships that he had paid for, was furious," US conflict journalist Robert Young Pelton told “Four Corners,” relaying the story told to him by one of the hired guns.

"The general said, 'I paid $80 million, where's my stuff?' And there were threats made against Durrant's life, personally by the general," Pelton said. 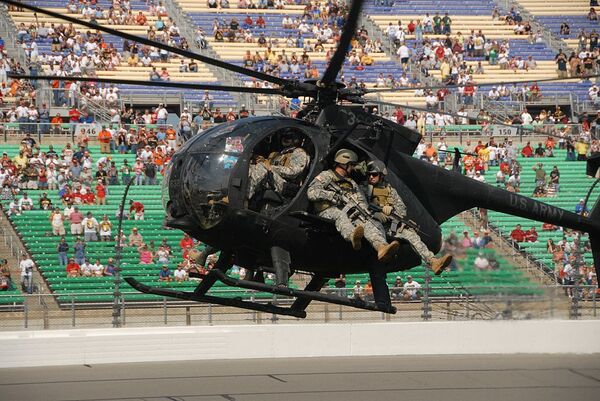 The men were reportedly forced to flee for their lives in two rubber boats, making the 400-mile trip across the Mediterranean to Malta under cover of night. Once in Malta, they claimed to have been oil industry consultants who’d fled a flare-up of violence, and were released without charge.

Durrant swore to “Four Corners” that the UN report was based on “false documents,” telling the outlet: "We don't breach sanctions; we don't deliver military services, we don't carry guns, and we are not mercenaries."

"Some of your questions and previous reporting by others is built on dodgy investigations by the UN, influenced by a political agenda that goes way beyond me, and continues to be false and disappointing," Durrant said.

According to the Independent, the crew included five Britons, two of whom were former Royal Marines; 12 South Africans; an American; and the three Australians - all of whom received upwards of $120,000 for what was supposed to have been a three-month job.

However, “Four Corners” also noted that Erik Prince, the founder of private security contracting outfit Blackwater - now rebranded as Academi - was also being investigated for possible connections to the operation. 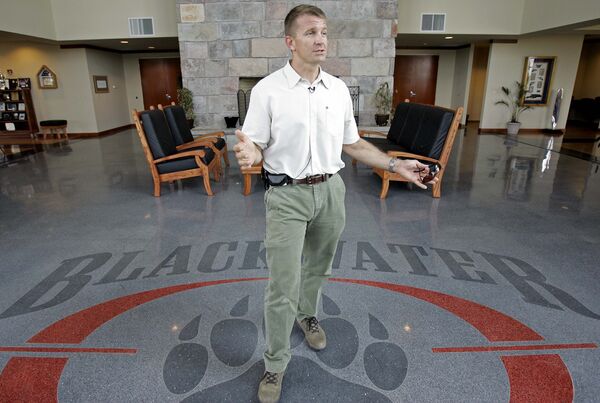 According to the report, Durrant once worked for Prince, a former US Navy SEAL who formed his mercenary group in 1997 to pitch an “army in a box” to the US government and then to warlords around the globe. The Intercept reported in 2016 how Durrant had been helping Prince to refit two Ayres Thrush prop-driven crop dusters to be used as attack aircraft, describing him as a “longtime associate” of Prince and his “lieutenant.”

Also interesting to note is that the converted crop duster-turned-attack plane Opus planned on taking to Libya had previously been presented at the 2017 Paris Air Show by none other than Prince himself.

The FBI is now also believed to be investigating, as Prince is a US citizen.