COVID-19 May Have Spread Silently in Los Angeles in December, Study Says 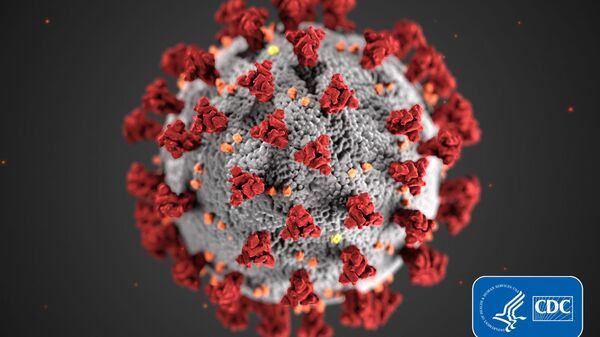 A new analysis of medical records from University of California, Los Angeles (UCLA) hospitals and clinics suggests that COVID-19 may have been silently spreading in Los Angeles back in December 2019, before the World Health Organization was even aware that there was an outbreak in Wuhan, China.

Researchers at UCLA and their colleagues at the University of Washington noticed a surge in patients seeking treatment at UCLA medical facilities for coughs starting the week of December 22. The uptick continued through the end of February. Some of the patients were treated in outpatient centers, while others were admitted to hospitals operated by UCLA. The researchers published their findings this month in the Journal of Medical Internet Research.

The researchers sifted through more than 9.5 million outpatient visits, almost 575,000 emergency room visits and around 250,000 hospital admissions over a period of more than five years to determine whether more patients complained of a cough than normal in the most recent winter, the Los Angeles Times reported.

The researchers noted that there were 2,938 patients who went to clinics between December 1, 2019, and February 29, 2020, and complained of a cough, which is around 1,047 more cough patients than the average number seen during the equivalent three-month period in the previous five years. There were 739 more cough patients than the number seen in the winter of 2016 to 2017, which was previously the season that saw the most cough complaints since 2014.

The medical records also revealed there were 1,138 patients treated for acute respiratory failure in UCLA hospitals and clinics in December, January and February, which is about 387 more patients than the average number hospitalized for that condition each winter during the previous five years.

“A significantly higher number of patients with respiratory complaints and diseases starting in late December 2019 and continuing through February 2020 suggests community spread of SARS-CoV-2 prior to established clinical awareness and testing capabilities,” the researchers concluded in the report.

“It is possible that some of this excess represents early COVID-19 disease before clinical recognition and testing,” the researchers added.

The US Centers for Disease Control and Prevention first recorded a COVID-19 case on US soil in mid-January, when a man in Washington state who had traveled to China tested positive for the virus.

However, UCLA doctors may have unknowingly treated dozens of other COVID-19 patients before then. Given the fact that the researchers didn’t complete any diagnostic tests for the disease among patients in the study, they could not conclude whether US medical professionals did indeed treat patients for COVID-19 as early as December.