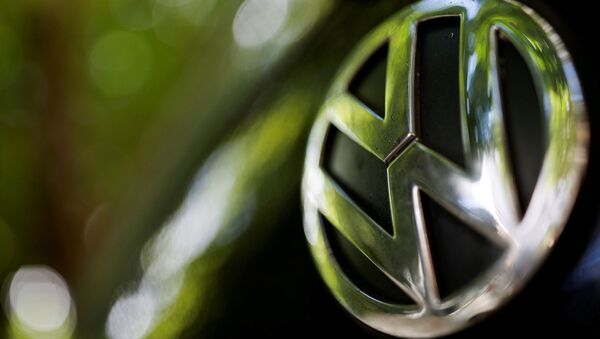 Svetlana Ekimenko
All materialsWrite to the author
The scandal concerning the Volkswagen Group, which includes the Audi, Bentley, Porsche, SEAT and Skoda brands, erupted in 2015, when the United States Environmental Protection Agency (EPA) revealed that that the German car manufacturer had fitted its vehicles with software allowing them to cheat pollution controls.

Martin Winterkorn, Volkswagen's former chief executive, toppled by the emissions-cheating scandal, dubbed “dieselgate”, is to stand trial after a German court approved charges of fraud against him, reported AFP.

"The chamber has determined that there is sufficient suspicion, that is, an overwhelming possibility of conviction, of the accused Professor Doctor Winterkorn for professional and gang fraud," said the court in Brunswick in a statement on Wednesday.

Chairman of the board of management of Volkswagen AG, the parent company of the Volkswagen Group, Winterkorn, 73, resigned from Volkswagen on 23 September 2015, several days after the emissions cheating row broke out. 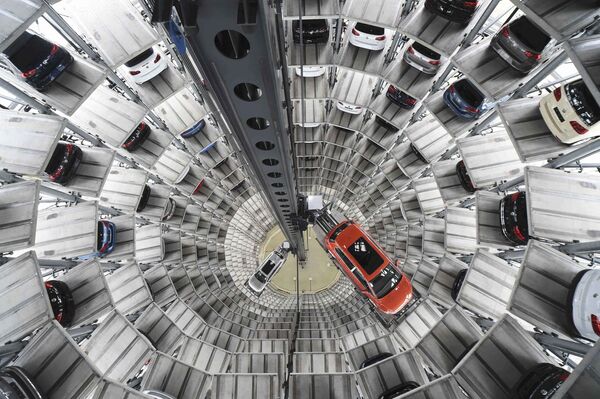 A VW Golf VII car (R) and a VW Passat are loaded in a delivery tower at the plant of German carmaker Volkswagen in Wolfsburg, Germany in this March 3, 2015
© REUTERS / Fabian Bimmer

He resigned as chairman of Audi on 11 November 2015, after further information associated with the scandal came to light in regard to VW's gasoline-powered engines.

​The events relating to the court case took place between November 2006 and September 2015, according to prosecutors, who said Winterkorn had failed to inform European and US authorities after it became clear in May 2014 that diesel engines had been manipulated.

“Former Chief Executive Dr. Martin Winterkorn is being charged with a particularly serious case of fraud, a violation of the law against unfair competition and breach of fiduciary trust,” the prosecutors’ office said in a statement in April 2019.

While also allegedly failing to inform customers of the illegal software, the former CEO had also stopped short of taking action to prevent further test rigging.

Prosecutors added that Winterkorn’s actions led to Volkswagen being slapped with much higher fines in Germany and the United States than if he had acted to intervene.

Four more managers are also being charged on counts including major fraud and unfair competition, as well as serious tax evasion and fraudulent advertising said a court statement.

In a case that stunned Germany, the "dieselgate" controversy erupted in 2015, when the United States Environmental Protection Agency (EPA) revealed that Wolfsburg-based auto giant Volkswagen Group, which includes the Audi, Bentley, Porsche, SEAT and Skoda brands, had installed illegal engine control software in 11 million vehicles worldwide to make them appear less polluting in lab tests than they actually were on the road.

Volkswagen has been embroiled in litigation ever since, while German authorities launched an investigation into acting and former CEOs and board members of Volkswagen. 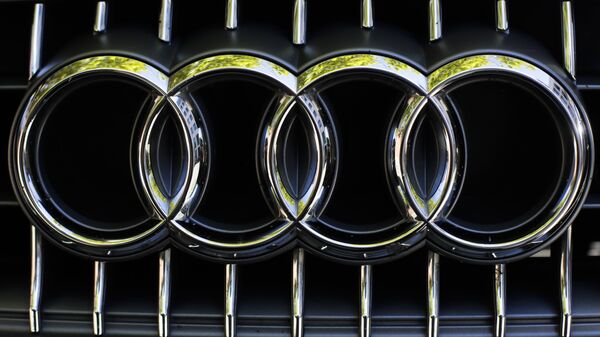 The sign of German car company Audi photographed at the front of a car in Berlin, Germany, Monday, Sept. 28, 2015.
© AP Photo / Markus Schreiber

In May, VW group paid €9 million in an out-of-court settlement to prevent its two current bosses - chief executive Herbert Diess and supervisory board chief Hans Dieter Poetsch - from going on trial over market manipulation charges.

The scandal has cost VW, the world's biggest automaker, more than €30 billion in fines, compensation and buyback schemes worldwide, according to AFP.