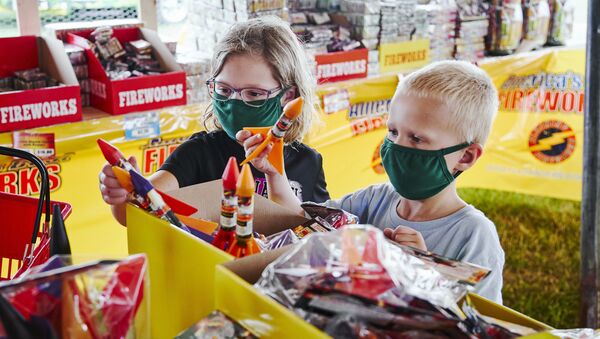 Newly published research has indicated that the long-term effects of multisystem inflammatory syndrome in children (MIS-C), a pediatric disease linked to COVID-19, are “dangerous” and “potentially lethal.”

“With prompt recognition and medical attention, most children will survive but the long-term outcomes from this condition are presently unknown,” concludes the study, which was published Friday in the journal The Lancet.

The analysis also found that around 71% of 662 patients with MIS-C were admitted to the intensive care unit. Common symptoms included abdominal pain or diarrhea, fever and vomiting. In addition, around 22% of patients required mechanical ventilation and extracorporeal membrane oxygenation, which provides cardiac and respiratory support  to people whose hearts and lungs cannot get the body enough oxygen. An abnormal echocardiogram was also observed in 54% of patients.

MIS-C was first reported in late April in Britain. However, since then, additional cases have appeared within the US and abroad.

The latest data from the US Centers for Disease Control and Prevention (CDC) shows that there have been 792 cases of MIS-C in the US as of September 3. Only 16 deaths linked to the disease have been recorded during that same time frame.

The condition has been likened to Kawasaki disease, which usually occurs in children younger than 5 years old and causes inflammation of blood vessels throughout the body. Kawasaki disease typically causes a fever, as well as a rash, sore throat and swollen lymph glands.