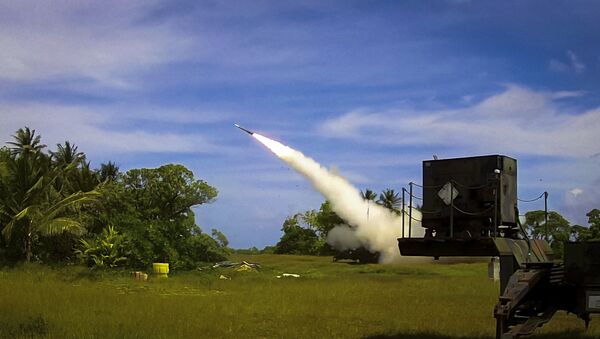 The intercept is just the latest in nearly a dozen incidents over the last two weeks as the five-year-long war in Yemen continues to rage.

Early Tuesday morning, the Houthis announced they had launched a number of drones toward Abha International Airport, about 65 miles away from the Saudi-Yemeni border and from which the Royal Saudi Air Force launches many of its airstrikes in Yemen.

The report by Saudia TV did not say what the drone's target was or from where in Yemen it had been launched.

The Saudi-led coalition, which includes the United Arab Emirates and various militias and forces within Yemen loyal to ousted President Abdrabbuh Mansour Hadi, has waged an unceasing war against the Zaidi Shiite Houthi movement since it forced Hadi from power in 2015.

The Houthis control most of the populated parts of the country, including the capital of Sana'a, and in recent years have steadily increased their offensive capabilities to strike targets deep inside Saudi Arabia. Estimates of deaths in Yemen range into the hundreds of thousands, and food insecurity has threatened millions.