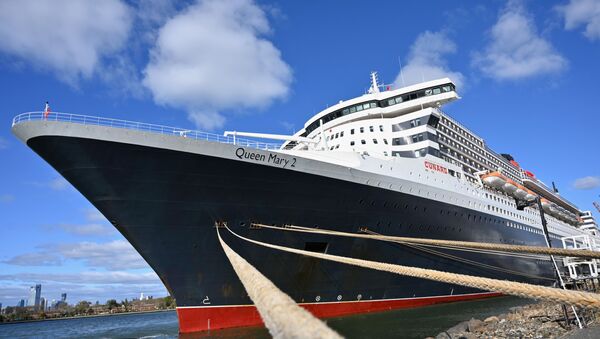 The cruiseliner industry had been enjoying “robust growth” since 2018 but the coronavirus pandemic has knocked it sideways. In March thousands of tourists were stranded on cruise ships in Latin America, the Caribbean and the Far East after COVID-19 was reported on board.

The Cruise Lines International Association (CLIA) says the global shutdown caused by the coronavirus pandemic will cost the industry around US$50 billion and lead to the loss of 334,000 jobs.

The cruise industry went into a tailspin in March when the virus was discovered on board several ships which were then forbidden from docking in countries on their itinerary. 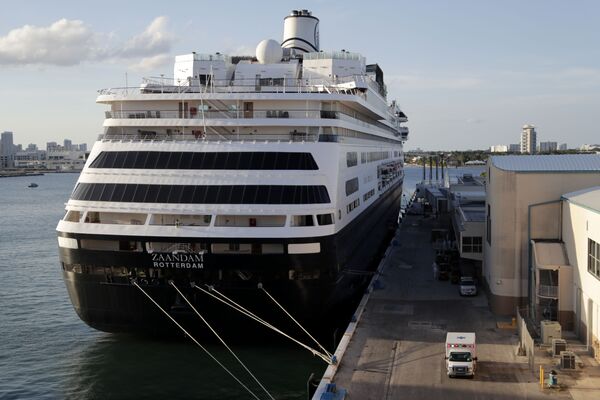 The pandemic led to a mass cancellation of bookings and there is little sign of cruise enthusiasts booking up for the winter season.

Costa Cruises faces the worst public relations nightmare - 180 complaints were lodged by French passengers and the families of three passengers who died of COVID-19 on board the Costa Magica in March have sued for manslaughter.

On Sunday, 6 September, the Italian cruise ship Costa Deliziosa set sail from the port of Trieste for a tour of the Adriatic with only Italian passengers allowed on board.

​Strict new protocols were in place - passengers had to be tested for COVID-10 before boarding, had to fill in detailed health questionnaires and have their temperatures taken regularly while on board.

The crew - who were all tested for the virus - spent 14 days in quarantine before departure.

Social distancing rules are also in place on the Costa Deliziosa which means only limited numbers can use the swimming pools, restaurants and bars and the traditional dinner buffet has been scrapped.Italy is the biggest employer in the European cruise industry, with 53,000 jobs and an annual revenue of 14.5 billion euros (US$17 billion).

Several British cruise ships are lying at anchor off the south coast of England, partly to avoid port costs.

British holidaymakers visiting Dorset and Devon for “staycations” have noticed the ships a mile out to sea.

Now from Babbacombe Downs. Two P&O cruise ships, and on the left is the Cunard ocean liner Queen Mary 2, pic.twitter.com/jNDLnIEFwt

P&O’s Aurora is anchored in Poole Bay, along with three huge cruiseliners - the Allure of the Seas, Anthem of the Seas and Jewel of the Seas - which would normally be sailing around the Caribbean at this time of year.

The Queen Mary 2 - owned by Cunard - is anchored off Torbay, along with two more P&O ships, the Azura and Ventura.

​The cruise industry has also been shut down in the United States - with operators having voluntarily agreed to suspend operations until the end of October.

The CLIA’s most recent Economic Impact Study said 421,000 US jobs rely on the cruiseliner industry and every day of the shutdown is costing the country $110 million in economic activity.

The states most reliant on the cruiseliner industry are Florida, Alaska, Washington and New York.

The industry faces many more difficult months ahead but so far there are no signs of the biggest companies - the Carnival Corporation, RCCL Royal Caribbean, MSC or Genting Group - going bust.

In July the US-based Carnival - which also owns Cunard, P&O and Costa Cruises - issued a statement in which it said: "COVID-19 has had, and is expected to continue to have, a significant impact on our financial condition and operations, which impacts our ability to obtain acceptable financing to fund resulting reductions in cash from operations."