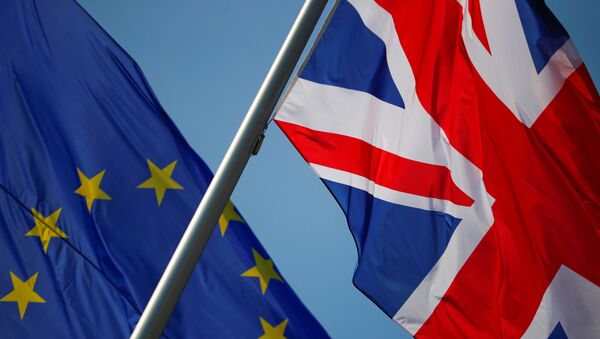 Lilia Dergacheva
All materialsWrite to the author
In late August both negotiating sides appeared to agree that a no-deal Brexit is a highly probable option, however, there is still a glimmer of hope the sides can crack the deadlock later on, potentially through a bit of administrative change.

The EU is set to sideline the bloc's chief Brexit negotiator Michel Barnier to try to end the persistent deadlock in negotiations, The Telegraph has reported citing sources. European Commission President Ursula von der Leyen is thereby expected to ultimately help arrange a trade deal between the bloc and the UK, with the heads of the 27 remaining member states reportedly set to take over the role of "sidelined" Barnier after von der Leyen's speech on 16 September.

As an EU diplomat shared with The Telegraph, von der Leyen is expected to "set the scene to sideline Barnier and [the UK's David] Frost to find a high level political solution".

The talks on the EU behalf are expected to be led by the European Commission president, German Chancellor Angela Merkel, and President of the European Council Charles Michel. 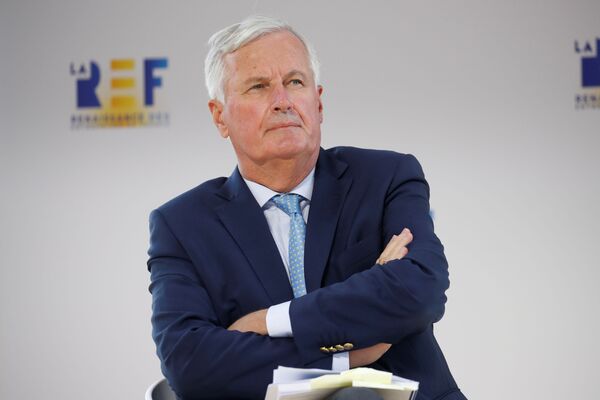 The news came as Lord David Frost, Britain's Brexit negotiator, issued a warning to Brussels suggesting the bloc's demands on fishing and state subsidies could "limit the progress" potentially made next week.

Indicating that the UK could indeed be eyeing a no-deal divorce from the EU, Frost said that London has been clear about its position from the very beginning:

"The EU still insists we change our positions on state aid and fisheries if there are to be substantive textual discussions on anything else".

"We will negotiate constructively but the EU's stance may, realistically, limit the progress we can make next week", he concluded.

Frost tweeted the comments after his European counterpart Michel Barnier said that while the UK can retain control over the waters washing its coasts, "the fish which are inside those waters" are "another story".

The bloc has been scrambling to retain access for its fishing boats, while Downing Street is adamant that British trawlers operating in the area will be given priority.

Separately, Brussels is seeking a "level playing field" on state aid rules that would effectively tie Britain to EU regulations after the transition period comes to a close at the end of the year.

Just yesterday Boris Johnson insisted that the UK will "prosper mightily" regardless of the outcome of the trade talks. Confirming a readiness for "any eventuality", the prime minister stressed they must make sure people understand that at the end of the year Britain is leaving the EU whatever it takes. "[…] we are leaving the EU, leaving the transition period. We will get through this", Johnson vowed, reiterating his previous statement that it is "absolutely vital that our partners understand that the UK is going to do what we need to do".

In late August, after rounds of negotiations on the subject resumed, Barnier lamented that the talks had actually gone "backwards" following months of lockdowns due to the coronavirus pandemic, as both sides conceded a deal appears unlikely.

Two more rounds of trade negotiations are slated for later this month, with the first taking place in London next week.