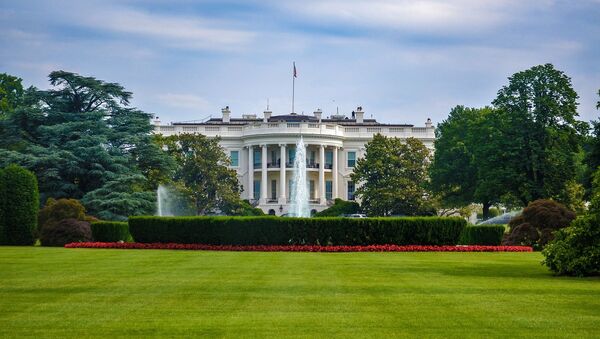 Aakriti Sharma
Sputnik correspondent
All materialsWrite to the author
The US has been witnessing a fresh wave of uproar against racism since the death of African American man George Floyd in police custody in Minneapolis. Protest and unrest spread nationwide following the his death. With less than 100 days before the US presidential elections, racism has become a key topic for political parties.

Former US President Richard Nixon's hatred towards South Asians shaped US actions in "one of the grimmest episodes of the Cold War, which brought ruin to Bangladesh in 1971", a report based on recently released White House tapes has revealed.

Gary J. Bass, a professor of politics and international affairs, sums up the existence of racism in the Oval office and its impact on American policy towards India in a report called "The Terrible Cost of Presidential Racism" published in The New York Times on Friday. The report is based on conversations between Nixon and then-National Security Adviser Henry Kissinger.

Nixon and Kissinger firmly supported the regime in Pakistan as it killed hundreds of thousands of Bengalis, with 10 million refugees fleeing into neighbouring India, the report claims, calling it "disgraceful White House diplomacy".

Bass, author of "The Blood Telegram: Nixon, Kissinger and a Forgotten Genocide", says he filed a legal request for a mandatory declassification review with the Richard Nixon Presidential Library and Museum in December 2012 and after considerable wrangling, the Nixon archivists at last released a few unbleeped tapes in May 2018 and July 2019, then 28 more in batches from October 2019 to this past May. 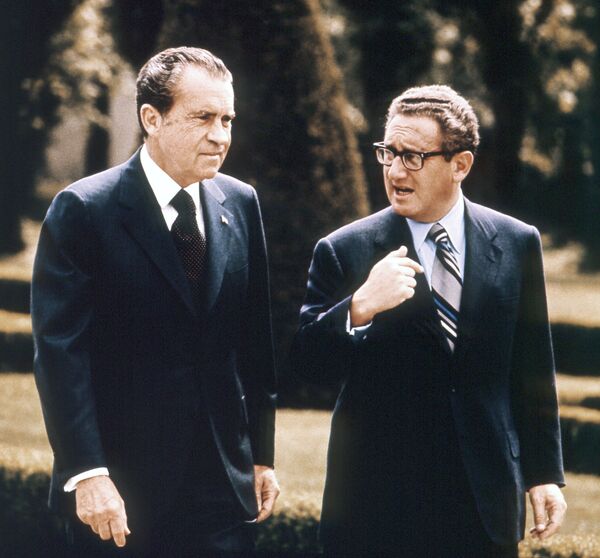 In one of these Oval Office conversations in 1971, as per the report, Nixon can be heard saying: "Undoubtedly the most unattractive women in the world are the Indian women".

"The most sexless, nothing, these people. I mean, people say, what about the Black Africans? Well, you can see something, the vitality there, I mean they have a little animal-like charm, but God, those Indians, ack, pathetic. Uch", reports quote him as saying.

During a visit by India's first female Prime Minister Indira Gandhi to the US on 4 November 1971, Nixon in a private conversation tells Kissinger: "To me, they turn me off. How the hell do they turn other people on, Henry? Tell me".

As per the NYT report, he claims that his own sexual neuroses were having an impact on foreign policy: "They turn me off. They are repulsive and it's just easy to be tough with them".

Kissinger also voiced prejudices about Pakistanis in one of the tapes when he told President Nixon that "the Pakistanis are fine people, but they are primitive in their mental structure".

The report comes as America is witnessing a wave against racism. US President Donald Trump himself has faced backlash and accusations of being racist. 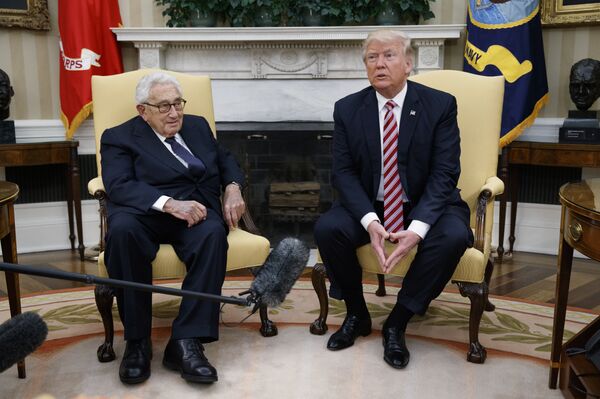 In one Tweet, Trump had said: "So interesting to see ‘Progressive’ Democrat Congresswomen, who originally came from countries whose governments are a complete and total catastrophe, the worst, most corrupt and inept anywhere in the world (if they even have a functioning government at all), now loudly and viciously telling the people of the United States, the greatest and most powerful Nation on earth, how our government is to be run".

"Why don't they go back and help fix the totally broken and crime infested places from which they came. Then come back and show us how it is done. These places need your help badly, you can't leave fast enough".

With African American man George Floyd's death in policy custody, racism has become a hot-button issue in the upcoming elections wherein the Democrats have made bids to end racism in the Oval Office and the country at large.