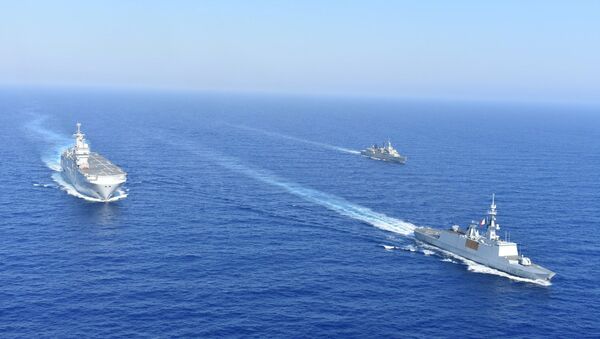 Turkish Defence Minister Hulusi Akar has attacked France’s interference in the Turkish-Greek dispute in the Mediterranean, accusing Paris of acting like ‘mafiosi’.

“There are some ‘mafiosi’ here whose actions are hard to comprehend. For example, France: you’re not a guarantor country, there are no agreements between you [and regional nations], you’re not even the European Union’s representative on this matter, so what right do you have to interfere here?” Akar asked, speaking Thursday during an inspection of forces at Turkey’s Combined Air Operations Center.

“If you want to singlehandedly ‘show your heroism’, take note that the time of gangsters and mafiosi has already passed. We do not seek to escalate tensions, but only…protect our interests and rights, and no one can interfere with us,” the defence minister warned.

Turkey’s Minister of Defence Hulusi Akar took a special flight over the north of the Aegean Sea pic.twitter.com/o0gKPmKzWn

Akar added that Turkey would not accept “those who come from thousands of kilometers away and try to bully, claim rights and play the role of guardian angel.”

Regarding Turkey’s dispute with Greece, the defence minister accused that country’s leaders of thinking in a way “that does not conform to reason and logic,” and warning Athens that “even if you bring the whole world together, you will never be able to tell us that ‘two times two is five.’…Cyprus is our national cause, we will protect the rights of our brothers and sisters there the same way in 2020 as we protected the law in 1974,” he said, referring to the 1974 Turkish invasion of the island.

During the visit, Akar donned a flight suit and took a flight through the contested Aegean Sea in a Turkish Air Force F-16 in a show of force to Greece.

The Turkish defence minister’s comments follow earlier remarks by the country’s Foreign Ministry warning President Emmanuel Macron that Ankara wouldn’t accept any Syrian-style ‘red lines’ from Paris, and adding that “if there is a red line in the region, it belongs to Turkey and the Turkish Cypriots.”

Last week, Macron warned that “when it comes to Mediterranean sovereignty” France had “to be consistent in deeds and words,” and added that France’s policy on the dispute was similar to its policy in Syria before the 2018 bombing of the country by French, British and US warplanes. 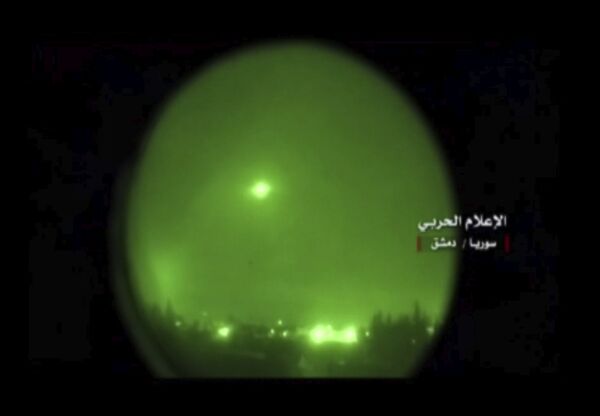 France sent warships and aircraft to the Mediterranean amid the dispute, and has engaged in joint drills with the Greek, Italian and Cypriot militaries. Turkish President Recep Tayyip Erdogan warned France and Greece that Ankara would be ready to “pay any price” to defend its interests.

On Tuesday, the US announced that it would be lifting restrictions related to the export of non-lethal defence articles to Cyprus after praising the island nation as a key US partner in the Eastern Mediterranean. The same day, a Greek official told reporters that Athens was in negotiations with France and other countries on the purchase of weapons, including French Rafale fighter jets.

On August 31, Turkey issued another Navtext message on the extension of the Oruc Reis vessel’s seismic surveying activity in an area off Antalya and west of Cyprus until September 12, prompting Athens to accuse Ankara of “diligently performing” its “role as a disruptor and instability factor in the region.” 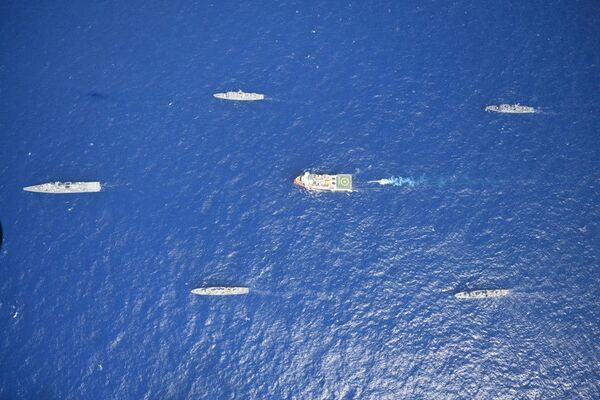 Tensions between Turkey and Greece began escalating in early August, after the Oruc Reis began searching for gas in an area claimed by Greece. Turkey began the drilling activities immediately after Greece and Egypt signed a maritime agreement on August 6 dividing large swathes of the Mediterranean between them into exclusive economic zones. The Greek-Egyptian agreement followed the signature of a similar treaty by Turkey and the Ankara-backed government in western Libya in late 2019, with that treaty also making an EEZ claim to large areas of the Mediterranean.

The EU has called on Ankara to stop its unilateral drilling activities, and threatened to impose sanctions if negotiations fail. Turkey has responded by accusing Brussels of supporting Greece’s “maximalist demands” instead of acting as an honest mediator.