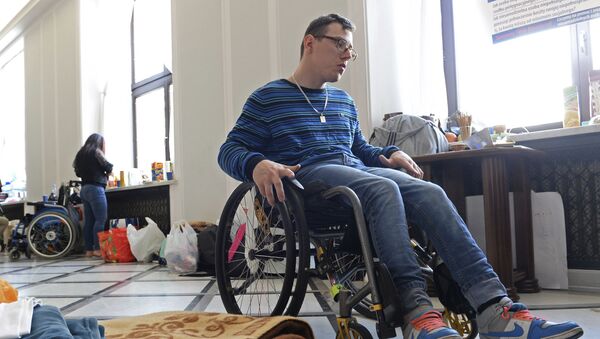 Chris Summers
All materialsWrite to the author
In 2002 Tony Blair’s Labour government set up a scheme for parents to create Child Trust Funds to help their offspring. The scheme was scrapped by David Cameron’s coalition government in 2011.

From Tuesday, 1 September, millions of British teenagers from Generation Z - sometimes known as Zoomers - will be able to withdraw money from their Child Trust Funds for the first time.

But critics say the scheme was badly drawn up and failed to take into account people who had learning difficulties from birth or developed them during childhood.

Under the scheme, set up in September 2002, the parents of newborn children were given vouchers by the government to invest for the future but the money could only be accessed when the individual turned 18.

​The trust funds are now worth a minimum of £1,000, although most were subsequently topped up and are considerably more.

The scheme, which affects 6.3 million young adults, was shut down by the Conservative/Liberal Democrat coalition in January 2011.

​Her Majesty's Revenue and Customs (HMRC) say every month about 55,000 people turn 18, and many of those will have Child Trust Funds.

But a Brighton-based law firm, Renaissance Legal, has conducted a survey which found 87 percent of families with disabled offspring believe their child would not be able to access their Child Trust Fund because of their mental acuity.

A Renaissance Legal spokesman said: "The planning was not properly thought through for children who are disabled and vulnerable, not least because these children may not have the mental capacity to be able to access and manage this money at the age of 18."

For children with autism or other issues of mental capacity their parents or guardians will need to apply to the Court of Protection to act on their behalf, a process which can cost at least £365.

​​One parent told the firm: "If I had known when she was a baby that my daughter had autism and a severe learning disability, I would never have paid more money into the account. We have a lot of worry and stress to contend with and the possibility of having to apply for court of protection is an added complication. I am angry that we will have to spend a lot of money to ensure that our daughter’s money is safe for her."

Andrew Turner, whose disabled son turns 18 this month, wrote a letter to The Guardian in which he said his son would like to buy an adapted bicycle with his trust fund. 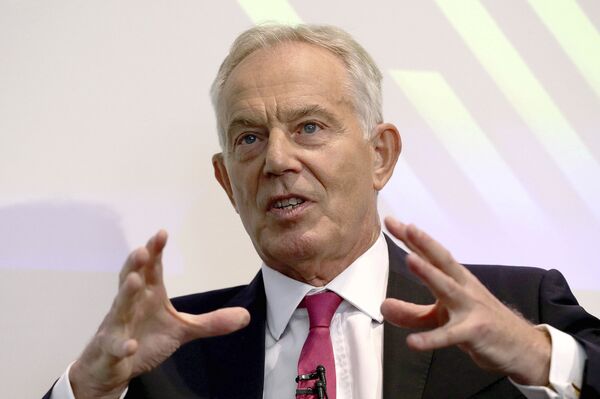 "But because the scheme has no process for dealing with mental capacity issues…he will be completely barred from accessing his account,” he wrote.

Mr Turner said: “With COVID-19 delays in the court system, we are told it could take up to a year to secure this approval, with costs ranging from £365 to £2,500 if a solicitor is required.”

When the Blair government set up the scheme in 2002 they initially put £250 into the tax-free account and added another £250 when the child reached the age of seven.

The figure the government invested was double for lower-income families and parents, grandparents and friends could also contribute to the account, up to set limits.