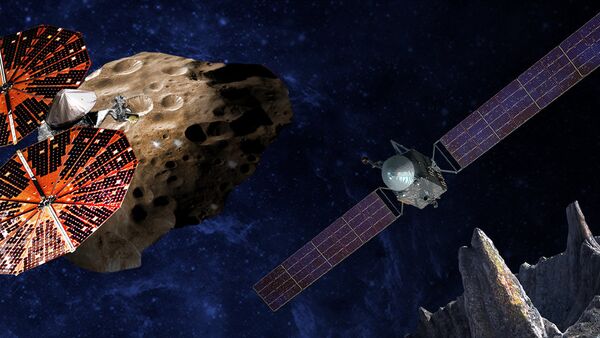 The US space agency NASA announced on Friday it had begun assembly of the Lucy spacecraft, which will visit the mysterious Trojan asteroids near Jupiter that are believed to harbor water.

In a recent news release, NASA announced the Lucy mission had passed a key milestone, which marks the transition from development to assembly for the spaceship.

“During this part of the mission’s life cycle, known as Phase D, the spacecraft bus (the structure that will carry the science instruments) is completed, the instruments are integrated into the spacecraft and tested, and the spacecraft is shipped to NASA's Kennedy Space Center in Florida for integration with the launch vehicle,” the NASA release stated. 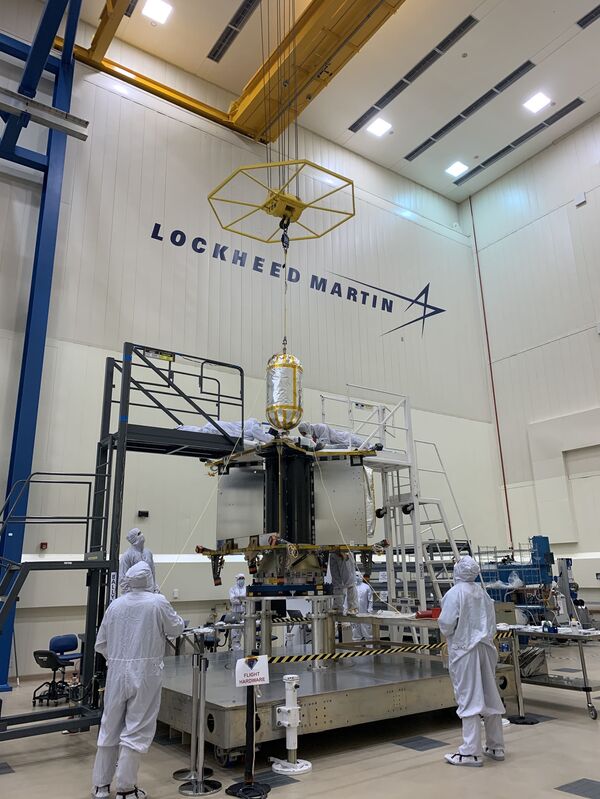 “Each phase of the mission is more exciting than the last,” Lucy Principal Investigator Hal Levison of the Southwest Research Institute said in the release. “While, of course, Lucy still has several years and a few billion miles to go before we reach our real goal – exploring the never-before-seen Trojan asteroids – seeing this spacecraft come together is just incredible.”

The elusive Trojan asteroids orbit the sun at the Lagrangian Points ahead of and behind each planet in the solar system. Lucy is headed for Jupiter’s Trojans specifically, which are believed to harbor water ice and which were formed at roughly the same time as the solar system, offering a valuable look at that early period of formation.

Lucy’s long tour of the Jovian system is due to begin on October 16, 2021, although it will not arrive at its first destination until April 2025 and its second until March 2033.