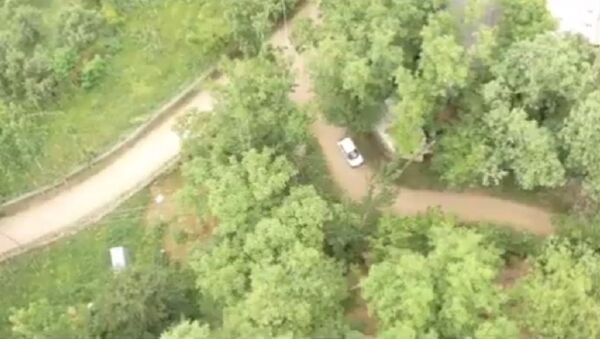 In a statement by Islamabad's Foreign Office, spokesperson Zahid Chaudhri, said India's allegations are baseless and the country failed to provide any credible evidence.

"The fabrications in the reported 'charge sheet' are patently designed to further the BJP's anti-Pakistan rhetoric and its narrow domestic political interests", it added

The charge sheet was filed by India's investigation agency 18 months after an attack in Kashmir in which 44 Indian soldiers were killed and several were injured when an explosive-laden car rammed into an army convoy in February 2019.

The NIA called the Pulwama attack in Kashmir a "well-planned criminal conspiracy hatched by the Pakistan-based leadership of the terrorist organisation Jaish-e-Mohammad" in the 13,500-page charge sheet. It lists out evidence such as WhatsApp call logs to numbers in Pakistan, photographs, videos of rehearsals of the attackers, and Pakistani bank account details regarding where the money was deposited.

Pakistan further stated that despite India's "provocations" during the Balakot air strike (in February 2019), Indian Air Force Pilot Abhinandan Varthaman was released by Pakistan as a peace gesture.

As retaliation for the 2019 Pulwama attack, Indian warplanes struck an alleged militant camp inside Pakistan. Pakistan shot down an Indian warplane in a subsequent air battle and took the pilot prisoner before returning him on 1 March.