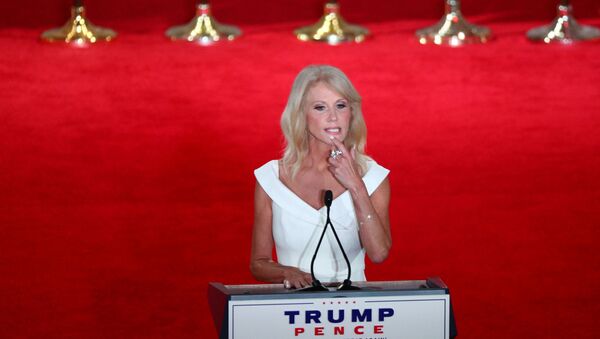 © REUTERS / TOM BRENNER
Subscribe
Daria Bedenko
All materialsWrite to the author
The theme of the third day of the ongoing Republican National Convention is reportedly "Land of Heroes", with speakers praising US President Donald Trump's commitments to "law and order", outlining his support for "heroes" and claiming that Democrats are "trying to undermine police while allowing violence to consume their cities".

Kellyanne Conway, up until recently one of Trump's most long-serving advisers, spoke at the Republican National Convention on Wednesday, largely focusing on the president's support of women and praising what she suggested was "women empowerment" under the Trump administration.

"For many of us, 'women’s empowerment' is not a slogan. It comes not from strangers on social media or sanitized language in a corporate handbook. It comes from the everyday heroes who nurture us, who shape us, and who believe in us", she said in her performance.

Conway came up with her personal example, saying that Trump helped her "shatter a barrier in the world of politics by empowering me to manage his campaign to its successful conclusion". She asserted that the president "confides in and consults us, respects our opinions, and insists that we are on equal footing with the men".

Conway was not the only speaker to draw attention to the idea of Trump "elevating" women, as the White House press secretary, Kayleigh McEnany, stated in her address at the RNC, her story of undergoing a preventative double mastectomy and how Trump checked up on her.

"Here was the leader of the free world, caring about my circumstance", McEnany gushed, adding, "The same way President Trump has supported me, he supports you". 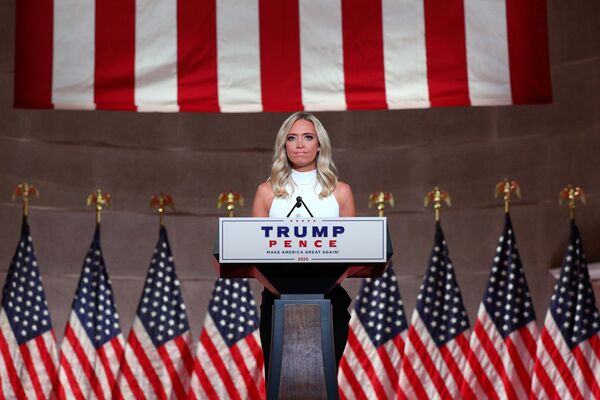 Lara Trump, the president's son Eric's wife, offered that Trump gave jobs to women in his administration and his company.

“Walking the halls of the Trump Organization, I saw the same family environment,” Lara Trump said. “I also saw, firsthand, the countless women executives who thrived there, year after year. Gender didn’t matter, what mattered was someone’s ability to get the job done.”

Elise Stefanik, addressing the RNC on Wednesday, credited Trump with a growing number of Republican women who are running for office this year.

“Americans from all walks of life are unified in support of our president,” she stated. “It's why more Republican women than ever are running for office this year. We understand that this election is a choice between the far-left Democratic Socialist agenda versus protecting and preserving the American dream.” 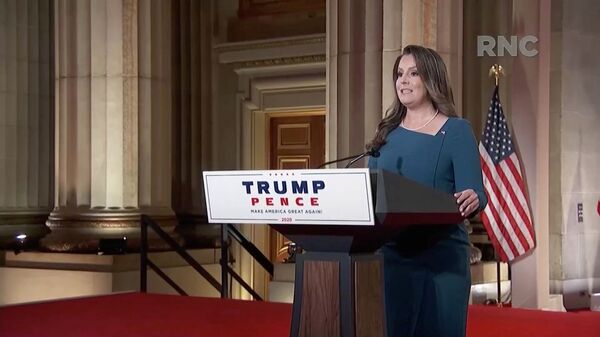 Seeking to acquire a suburban women demographic, the president has asserted that "suburban housewives" will stand with him. He promised to revoke Obama-era legislation aimed at preventing housing discrimination based on race, gender or financial resources. Addressing those enjoying what Trump suggested was a "suburban lifestyle dream", he added that they will "no longer be bothered or financially hurt by having low income housing built in your neighbourhood".

Currently, a poll conducted by ABC News and Washington Post earlier in August showed 60% of women voters sharing an unfavorable impression of Trump.