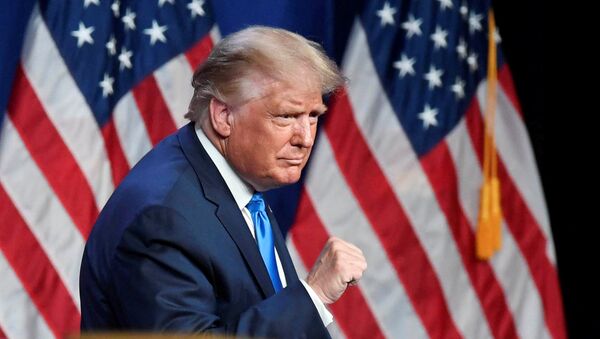 Lilia Dergacheva
All materialsWrite to the author
Ex-President George W. Bush's Democratic rival and Bill Clinton's vice president, Al Gore, has thrown his weight behind mail-in voting – an initiative put forth by Democrats in light of coronavirus concerns that Donald Trump has repeatedly blasted as inherently fraudulent.

When the 2000 presidential election was resolved in favour of George W. Bush, who won in a number of states by a very small margin, former Vice President Al Gore conceded defeat, something the politician doesn't believe President Trump will do if he loses to his Democratic challenger Joe Biden. 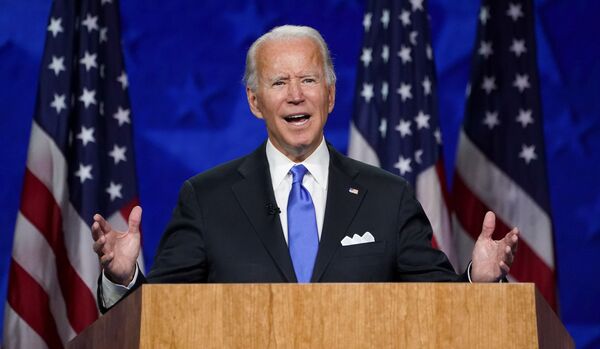 Gore, US vice president under Bill Clinton, told Reuters in an interview that Trump is head-on "attempting to put his knee on the neck of democracy" by attacking mail-in ballots and absentee voting. 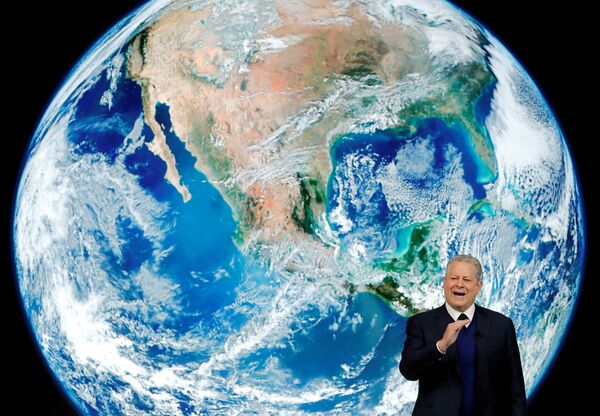 "He seems to have no compunctions at all about trying to rip apart the social fabric and the political equilibrium of the American people, and he's strategically planting doubts in advance", Gore said, calling out Trump's "despicable strategy".

Recalling how the conservative-majority Supreme Court ruled 5-4 against Gore's request for a Florida recount, where Bush won by just 537 votes, the former vice president said there is "no intermediate step between a final Supreme Court decision and violent revolution".

"It seemed to me that respect for the rule of law and respect for the needs of American democracy were the orders of the day", he went on, pondering if there could be options like "dragging something out, tearing the country apart", moves that wouldn't guarantee a wise course for the country to pursue though, he admitted.

If Trump loses the election but refused to accept the results, Gore said he believes the military would be called in around Trump's last day in office – 20 January 2021, under the Constitution. 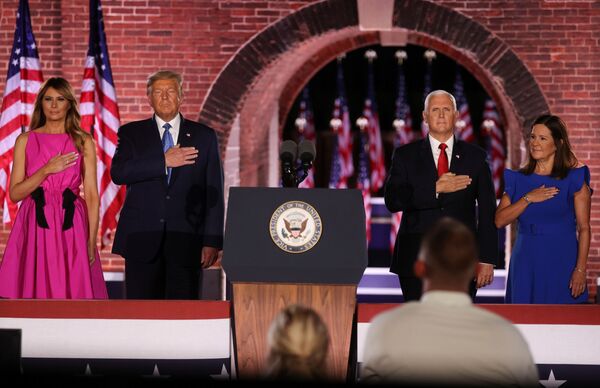 "It's important to say that it's really not up to him. I hear people saying, 'Well, would he accept that decision?' Well, it doesn't matter because it's not up to him", he said, continuing:

"Because at noon on January 20th, if a new president is elected… the police force, the Secret Service, the military, all of the executive branch officers, will respond to the command and the direction of the new president".

Millions of voters are expected to cast their ballots by mail this November due to the coronavirus pandemic and security measures applied due to this, increasing the chances that the winner of the presidential race won't immediately be known on election night, in a similar manner to the 2000 election.

Trump has, meanwhile, repeatedly said that mail-in-voting would imply widespread fraud, which he reiterated during the Republican National Convention on Monday, in the face of Ellen Weintraub, commissioner at the Federal Election Commission, and other voting experts, claiming that voting by mail is no less secure than in person.

As many as nine states have so far announced they intend to prepare for mail-in voting and will soon mail ballots to everyone.

It remains unclear, however, whether Trump will ultimately accept the results of the 3 November vote, including the mail-in part of it. According to White House press secretary Kayleigh McEnany, "the president has always said he'll see what happens and make a determination in the aftermath. It's the same thing he said last election", she noted.