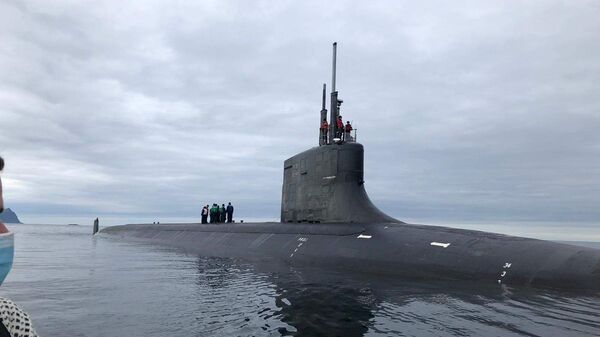 © US Navy
Subscribe
International
India
Africa
A US Navy submarine typically based in the Pacific and used for intelligence-gathering visited Tromsø, Norway, last week, just days before Russian rocket tests are expected to happen nearby. The photos published by the Navy are the first seen of any Seawolf-class sub in five years.

In a highly unusual move, the US Sixth Fleet published four photos of the USS Seawolf attack submarine visiting the northern Norwegian city of Tromsø on August 21. They are the first publicized photos of any Seawolf-class sub in five years. 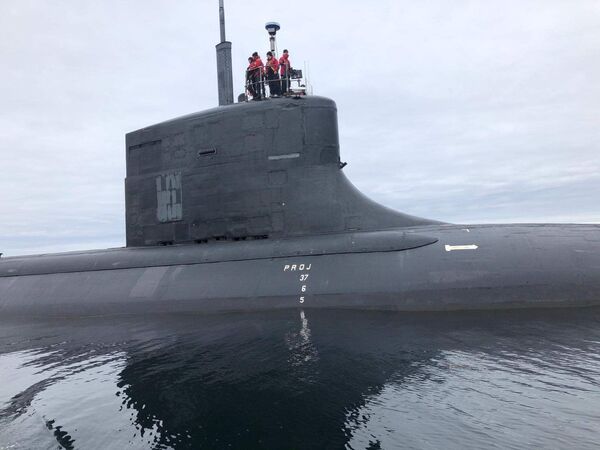 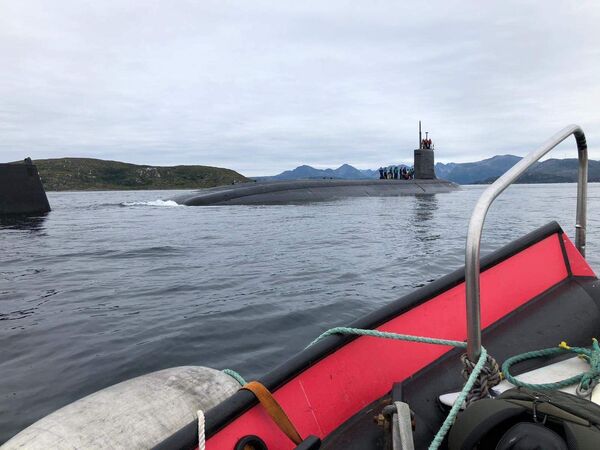 The Navy news release is vague about the Seawolf’s purpose at the entrance to the Barents Sea, noting only that it was there to complement “the undersea warfare capabilities of US Naval Forces Europe.”

Rear Adm. Anthony Carullo, the commander of Submarine Group 8, to which the Seawolf is assigned, noted in the release the boat’s arrival complements “our already robust undersea warfare capabilities and demonstrates our continued commitment to providing maritime security and deterrence throughout the region.”

There are only three Seawolf-class subs, which were originally intended to replace the Los Angeles-class fast attack subs as the Navy’s primary attack submarines, but the end of the Cold War brought major cost cutbacks. Instead, the ultra-quiet Seawolf subs, already designed for silent operation, including under the thick Arctic ice, have been repurposed as intelligence-gathering assets in addition to their hunter-killer role. 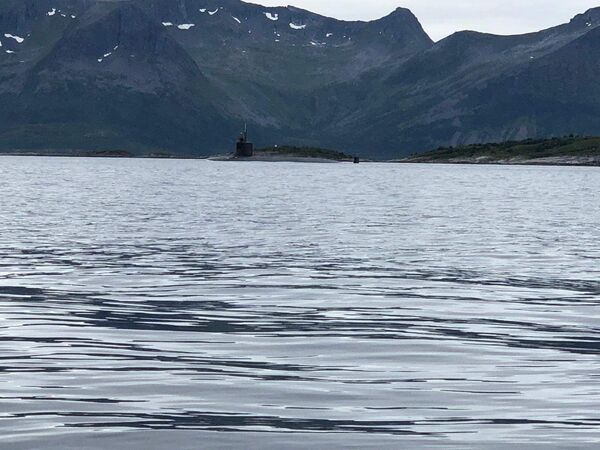 As The Drive detailed, the USS Seawolf’s sister boat, the USS Jimmy Carter, has been fitted out with a special signal-collecting attachment to its mast, enabling it to detect and peep into a variety of electromagnetic signals, including radar and radio communications. It also has a special compartment that can facilitate deployment of SEAL teams or underwater drones, and possibly even carries equipment to enable them to tap into undersea communications cables. However, little is known about what kinds of similar modifications may have been made to the USS Seawolf.

The appearance of any US Navy vessel in the Barents Sea is rare: when several NATO-country warships sailed there in May to engage in rival drills near Russia’s Northern Fleet, it was the first time in 40 years that any ship from one of the allied countries had ventured there. 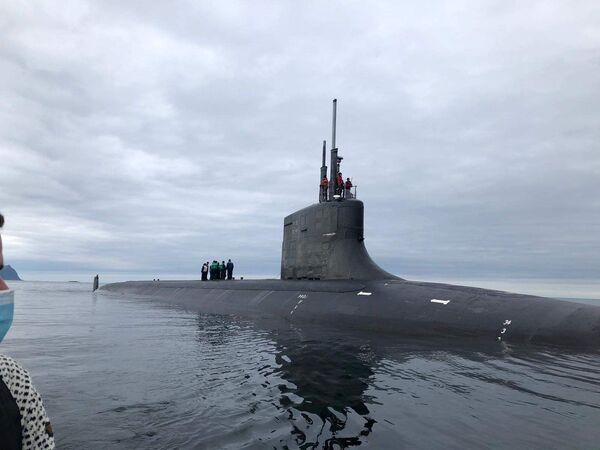 The Seawolf’s high-profile visit to the north might be seen as a signal to Russia, which has several drills scheduled for the coming days in the Barents Sea and neighboring waters.

On Wednesday morning, an RC-135U Combat Sent spy plane, used by the Pentagon to collect radar intelligence made several circles north of Russia’s Kola Peninsula back and forth between the Russian-Norwegian border and the now-abandoned Russian naval base at Gremikha before returning to RAF Mildenhall air base in the United Kingdom. The Norwegian news site The Barents Observer reported that several areas of the White Sea and Kara Sea, near where the plane flew, have been closed to traffic between August 25 and August 28 for rocket testing.

Navy Recognition also reported on Wednesday that Russian Defense Ministry insiders said Russia’s Northern Fleet would soon be engaging its newest corvettes in drills, now that they are armed with new missiles. It’s unclear if those maneuvers are related to the drills reported above.

According to an Izvestiya report earlier this month, several Russian corvettes are now armed with some powerful new missiles, such as the Kalibr anti-ship missile and Pantsir-M anti-air missile. Military expert Dmitry Boltenkov told the outlet that such small, rocket-armed ships are “primarily intended for missile strikes from coastal areas,” making their operation in the White Sea ideal. “It is impossible to test long-range missiles in the Baltic Sea. The trials can be held at ranges in the White Sea," he said.