Negotiating Death: Assisted Dying Could be Legal in the UK Within Four Years, Claims MP 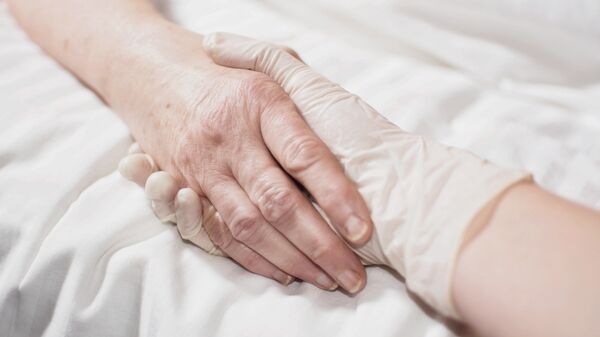 CC BY-SA 2.0 / Alberto Biscalchin / Euthanasia
Subscribe
Svetlana Ekimenko
All materialsWrite to the author
Assisted dying remains a highly debated issue, despite being a lawful activity in certain parts of the world, and involves many legal, ethical, medical, sociocultural, personal, and religious issues.

A leading Tory MP claims that amid growing support among parliamentarians for a change in the law regarding assisted dying, the right to make such a choice at the end of life could be legalised in the UK within four years, reports Sky News.

While previously the British parliament had always voted against granting people in the country the right to an assisted death in any form, MP Andrew Mitchell believes attitudes have changed, so much so, that a change might be coming already within this parliamentary term.

Having recently taken on the role of co-chair of the all-party parliamentary group for choice at the end of life, a cross-party group of members of the British Parliament and Peers that supports better end-of-life options, including assisted dying, Mitchell acknowledged that “minds are changing” on this very controversial and sensitive issue.

"I was, as a student and as a young MP, adamantly opposed to assisted dying and over the years my view has changed completely. We need to make clear that we are not looking here for a massive change. We are looking for very, very tight reform,” says the Tory parliamentarian.

According to Mitchell, the decision would need to be steeped in a great many “safeguards”.

"I think that given the very limited nature of these proposals; that it would be for someone who is within six months of the end of their life, with very strong safeguards, the decision being made by a High Court judge, by two doctors - I think those limited proposals may command the support of parliament in the next four years," said Andrew Mitchell.

For all opposed to any change on the issue and fearing the implications and potential risks, Mitchell insists:

"I want legislation that is absolutely clear… People who fear the thin end of the wedge, slippery slope argument can be reassured on this count: that once parliament passes a very limited law, they would have to go back to parliament to get that law changed.

According to the MP, the new legislation would have to be “tight and clear”, and agreed upon by MPs.

“Members of the House of Commons don't want there to be a slippery slope on this legislation either," says Mitchell.

According to the MP for Sutton Coldfield, his own stance on the issue underwent a radical change after hearing from several constituents who witnessed family members undergo extreme suffering at the end of their lives.

Over recent years, a succession of legal challenges pertaining to allowing assisted dying have been unsuccessful. 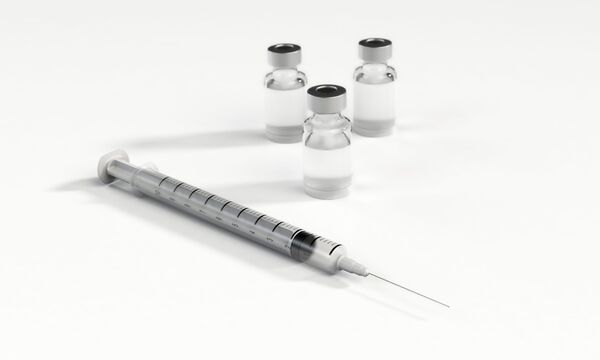 The most recent attempt to bring a case on the issue to the High Court was by Phil Newby, from Rutland in the East Midlands, who was diagnosed with motor neuron disease at the age of 43. Newby’s case was rejected by the Court of Appeal earlier in 2020.

"It's quite clear they're closing the door on this issue almost totally… It's a calamity for people in a certain situation," laments Newby.

While public support is suggested as growing for legalising assisted dying, those opposing a legal change on the matter cite the risks involved.

The principal argument is that vulnerable people could be put at risk. A campaigner on behalf of a group of disabled activists, Sian Vasey, was cited as saying:

"I would be very scared if a doctor said to me; 'well, you know, would you like to consider ending your life?' I think, quite honestly, it will extend massively... It's a very discouraging idea that basically [you] go to the doctor and you can negotiate your death."

Those opposed to the idea of legalising assisted dying point to Belgium and the Netherlands, where euthanasia has been legal since 2002 and is understood as "termination of life by a doctor at the request of a patient".

Similarly, in Belgium, if doctors are convinced a patient's suffering is unbearable, a request to be allowed to die can be granted. This also applies to patients with mental illness. 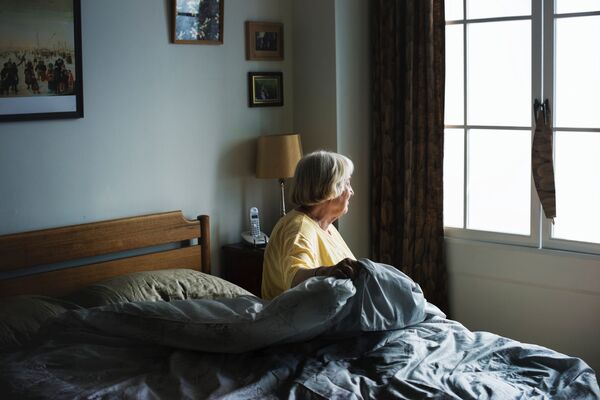 In some cases, those who were for legalising assisted death have changed their minds. This happened with Dr. Theo Boer, a professor of healthcare ethics. Having spent a decade working on a panel that approved deaths by euthanasia in the Netherlands, he is currently opposed to all forms of assisted dying.

"Euthanasia has evolved from, in the beginning, a last resort in the case of a terminal illness to prevent a terrible death - to euthanasia in a number of cases to prevent a terrible life. So, in the beginning, it was a choice between dying and dying - and now it has increasingly become a choice between dying and living. If you open it up to some categories of patients, other categories of patients will have a right to say, 'Well, why not for me?'"

According to the World Federation of the Right to Die Societies, assisted death includes both what has been called physician-assisted "suicide" and voluntary active euthanasia. Physician-assisted suicide entails making lethal means available to the patient to be used at a time of the patient’s own choosing.

By contrast, voluntary active euthanasia “entails the physician taking an active role in carrying out the patient’s request, and usually involves intravenous delivery of a lethal substance”.

Under English law, euthanasia is illegal and is considered manslaughter or murder. However, in 2018 the UK Supreme Court ruled that legal permission would no longer be needed to withdraw treatment from patients in permanent vegetative state. If families and doctors concur, medical staff will be able to remove feeding tubes without applying to the Court of Protection.