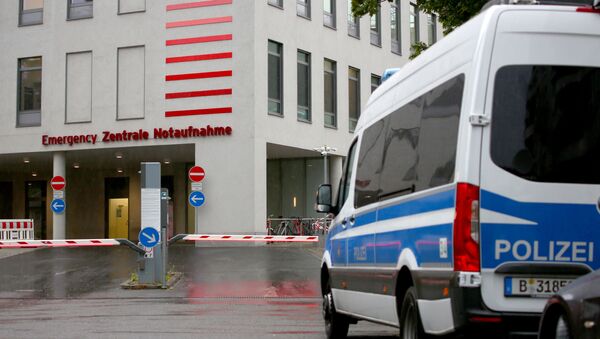 Earlier in the day, the press service of the Charite hospital in Berlin said that German doctors believe that Navalny was poisoned, with early clinical finding pointing to cholinesterase inhibitors.

German Chancellor Angela Merkel and Foreign Minister Heiko Maas released a joint statement on Monday to call for a comprehensive inquiry by Russia into the case of Russian opposition figure Alexey Navalny and prosecution of perpetrators if any.

Earlier in the day, the doctors treating Navalny in the Berlin-based Charite claimed having found in his body traces of intoxication with a substance from the group of cholinesterase inhibitors.

"According to the Charite medical team, the clinical examination indicates that Alexey Navalny was poisoned. Given Navalny's prominent role in the political opposition, local authorities are urged to ensure that this incident is clarified fully and in full transparency," the statement read.

"Those responsible must be probed and held accountable," the German officials added.

Merkel's spokesman, Steffen Seibert, said earlier on Monday that Berlin is demanding a thorough and transparent investigation into the circumstances surrounding Navalny's illness.

According to a statement by the Charite clinic in Berlin, where the Russian politician was transported last week, clinical findings indicate "poisoning with a substance from the group of cholinesterase inhibitors". The doctors added that Navalny remains in an artificially induced coma and his condition is serious, although there is no threat to his life. 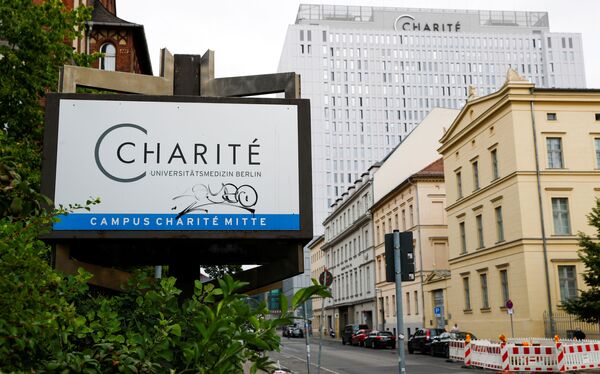 Navalny fell ill on a flight from Tomsk to Moscow and was hospitalised in Omsk after his plane made an emergency landing there. His press secretary said that he might have been poisoned. Doctors in Omsk said they found no traces of poison in Navalny's blood and suggested that he could have suffered from a metabolic imbalance caused by a drop in blood sugar levels.