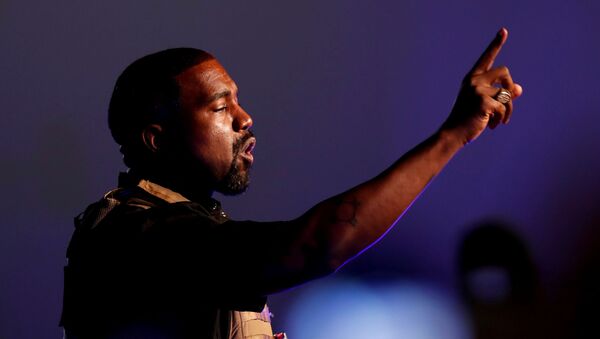 Kanye West filed the required paperwork to run for president in the Pelican State on Friday, 21 August just ahead of the deadline, according to ABC NEWS. In addition to him, more than 10 candidates have submitted applications in this state.

Unlike in many other states, in Louisiana, independent candidates are not required to collect 1,000 signatures to put their names on the ballot. Instead, a candidate can pay a $500 registration fee.

According to reports, West's application has not yet been considered, but there is a possibility that his name will appear next to that of the current President of the United States Donald Trump, Democratic candidate Joseph Biden and other candidates on the ballot in November.

Earlier it was reported that Kanye West's name will not appear on the presidential ballot in Wisconsin, because his team submitted petitions after the 5 p.m. deadline on 4 August.

West has missed the registration deadlines in a number of US states, including Texas, but managed to get on the ballot in Oklahoma by paying a fee.

West announced his presidential bid on 4 July. He had previously expressed support for President Donald Trump and met with him in the Oval Office in October 2018.

000000
Popular comments
anyone can run for office in the USA, the deep state needs obedient crowd movers, actors, wrestlers etc...not statesmen who could actually oppose them for the benefit of the public
feketehollo
23 August 2020, 09:38 GMT3
000000
LMFAO!