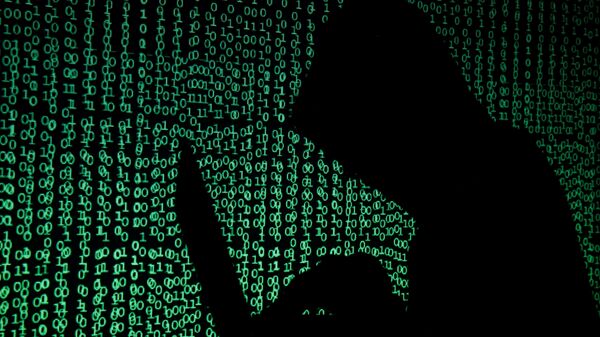 © REUTERS / Kacper Pempel/Illustration
Subscribe
International
India
Africa
The Israeli firm NSO Group, whose Pegasus spyware, once installed, can read text messages and other data on a phone, and access the microphone and camera, is in a legal battle with Facebook, which claims its software compromised hundreds of phones - including those of journalists and human rights activists – via WhatsApp.

The Israeli government reportedly mediated the sale of spyware produced by Israel-based NSO Group Technologies to the United Arab Emirates and other Gulf nations, reports Haaretz.
The Israel-based technology firm whose spyware, called Pegasus, facilitates remote surveillance of smartphones, is believed to have sold hundreds of millions of dollars-worth of equipment over the past few years to Gulf countries, with a special department within NSO, tasked with targeting the region, deemed as the most profitable.

“A product that you sell in Europe for 10 million dollars you can sell in the Gulf for 10 times that,” a source is cited as saying by the outlet.

NSO Group has contracts with Saudi Arabia, Bahrain, Oman, and the emirates Abu Dhabi and Ras al Khaimah, claims the report, which reveals that covert codes are used to designate those countries.

Names of car companies that share the first letter with the name of the country making the purchases are used, so that, Saudi Arabia, for example, is designated Subaru, Jordan - Jaguar, and Bahrain is BMW.

While claiming that it provides "authorized governments with technology that helps them combat terror and crime", NSO’s software has been implicated in a spate of scandals.

Facebook-owned messaging service WhatsApp has been suing NSO Group, alleging its malware targeted accounts of journalists, human rights activists, senior government officials and others worldwide via vulnerabilities in the app to carry out cyber-espionage.

The spyware, says the suit, allows agents to take control of a phone through the WhatsApp application to subsequently furtively control the user’s cameras and microphones from remote servers, harvesting, or ‘vacuuming’ personal data and geolocations.

A federal judge in California ruled on 16 July that Facebook’s lawsuit can move forward, dismissing NSO Group’s arguments and leaving the possibility the company might be required to reveal information about its clients and their spying targets, reported CyberScoop. 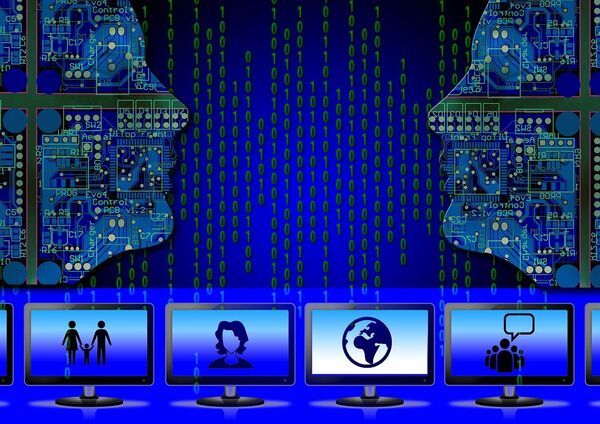 The Pegasus spyware was also implicated in the killing of Saudi journalist Jamal Khashoggi, a columnist for the Washington Post who was dismembered in the Saudi consulate in Istanbul in 2018.

A prominent Saudi activist has alleged that the company’s cyberweapons were used to hack his phone. Omar Abdulaziz, a dissident based in Canada, argued that Saudi spies used Pegasus to read his conversations with Jamal Khashoggi in the months leading up to his murder.

“While the deceased Khashoggi’s political activities were not new, and officials from the Saudi government knew of them a long time ago, the tightening collaboration between the plaintiff and the deceased in developing joint projects was the main reason for the decision to kill him,” the lawsuit claimed.

Revoking some of the spyware company’s export licences by Israel’s ministry of defence has been urged by Amnesty International and other rights groups.

NSO, which has vehemently dismissed the accusations, has responded by saying:

“NSO’s technology is only licensed, as a lawful solution, to government intelligence and law enforcement agencies for the sole purpose of preventing and investigating terror and serious crime.”