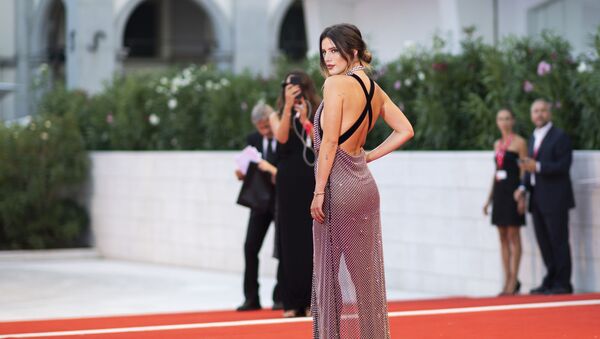 Please join us in giving a big OnlyFans welcome to Hollywood star, Award Winning Actress, Director & Best Selling Author @bellathorne. The fabulous Bella is connecting with fans & sharing exclusive insights into her exciting life. Head over to meet her at: https://t.co/JiCKp4ewFA pic.twitter.com/T4NVU2wwzd

The 22-year-old already-not-so-budding entrepreneur and actress announced her intention in a sultry social media video, teasing fans with an array of barely-there bikinies and sparkling diamonds, to the sounds of one of her own songs.

The subscription on OnlyFans, which provides content too spicy for conventional social networks, costs $102 for half a year but there is no certainty as to what exactly Bella is offering. Formally, for a $20 a month subscription, Bella's army of fans can get access to custom videos, DMs, and exclusive pay-per-view video sessions. 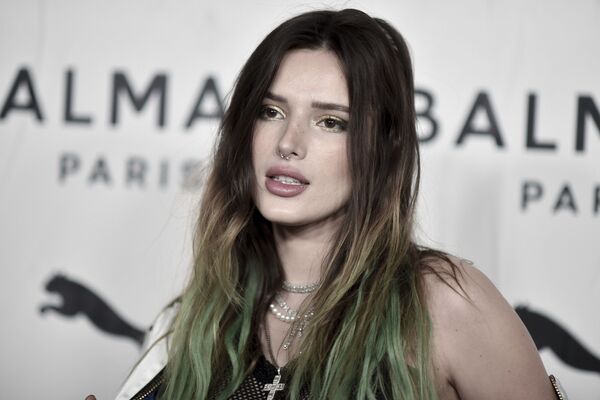 Also, they are no less welcome to buy the famously red-haired "My Own Worst Enemy" star a gift from her wish list: it includes anything from a hammock or Christmas inflatables to a $99.99 dog bed.

The site crashed "briefly" as soon as the actress launched her page, according to Page Six.

The former Disney Channel star, who in 2014-2015 appeared in ensemble comedies like "Blended" and "The Duff", returned to the small screen on Freeform's "Famous In Love", where she played an ordinary college student entering the glamorous world of show business after auditioning for the starring role in a Hollywood blockbuster.