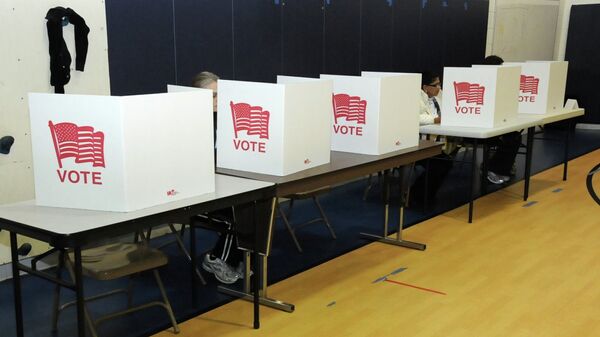 Finian Cunningham
All materials
Even the New York Times, a big fan of Russiagate conspiracy, referred to the latest US Senate intelligence report as "sprawling". With 1,000 pages of content, the document has the pretentious affectation of a tome.

But right away one can tell it is heavy on quantity in place of quality from details.

The bipartisan Senate Intelligence Committee has spent more than three years digging into claims that Russia interfered in the US presidential elections in 2016. The latest edition is the fifth volume to be published.

As with previous reports on the subject, there is lots of lurid speculation and fuzzy pictures of "Russian influence" conjured from far-scattered dots. But, as before, there is no substantiating evidence to back up the incendiary claim that Russia meddled in the US election in 2016 or subsequently, a charge which Moscow has consistently dismissed as false.

The "sprawling" Senate investigation, which in this edition devotes much attention to Ukrainian and Russian associates of former Trump campaign manager Paul Manafort, appears to compensate for the dearth of incriminating evidence with heaps of innuendo, enough to bewilder any reader. Manafort worked as a consultant in Ukraine before he joined the Trump campaign, so no doubt there was lots of seemingly pejorative material to dig up on his political lobbying work. 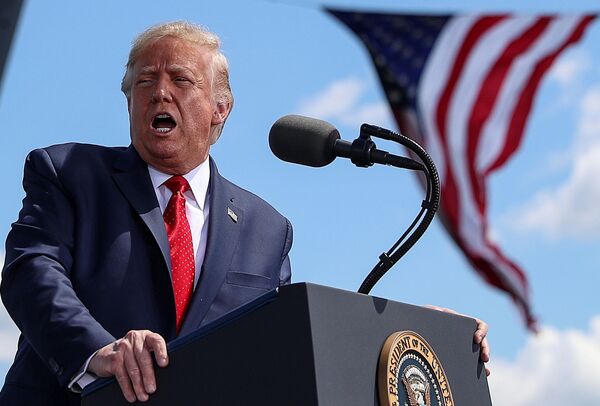 It typically sounds tenuous and convoluted, and few people will read the Senate document in full, relying instead on media headlines and conclusions, for example from the New York Times, viz: "The Russian government disrupted an American election to help Mr Trump become president, Russian intelligence services viewed members of the Trump campaign as easily manipulated, and some of Mr Trump's advisers were eager for the help from an American adversary".

But as with previous US intelligence and media reports accusing Russia of interference, there is a touchstone way to cut through all the sensational verbiage. The latest report, as with past narrations, relies on the central premise that Russian state agents hacked into the Democratic Party communications in 2016 and then disseminated damaging information to discredit the party’s then-presidential candidate Hillary Clinton.

Quoting from the Senate report (page vii): "The [Senate Intelligence] Committee found that Russian President Vladimir Putin ordered the Russian effort to hack computer networks and accounts affiliated with the Democratic Party and leak information damaging to Hillary Clinton and her campaign for president. Moscow's intent was to harm the Clinton Campaign, tarnish an expected Clinton presidential administration, help the Trump Campaign after Trump became the presumptive Republican nominee, and undermine the US democratic process". 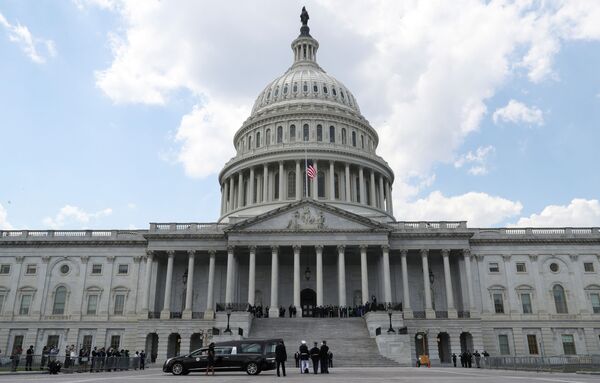 A U.S. military honor guard carries the casket of civil rights pioneer and longtime U.S. Rep. John Lewis (D-GA), who died July 17, up the steps of the U.S. Capitol to lie in state inside the Rotunda in Washington, U.S., July 27, 2020.
© Leah Millis

The Senate committee goes on to allege that Wikileaks, the whistleblower site, collaborated with the Russians to disseminate the information. Both the Russian government and Wikileaks have rejected all such claims of collusion.

But aside from those denials, the killer-proof against the Russiagate narrative comes from William Binney, the former technical director of America's National Security Agency (NSA). Binney along with other associated former US intelligence officials have repeatedly debunked the central premise of a Russian hack-operation on the Democratic Party and Hillary Clinton.

They say that forensic analysis of the released documents – which were, let's not forget, highly damaging to Clinton from the corruption they exposed – demonstrates that the documents could not have been hacked. Internet speeds could not possibly facilitate the enormous volumes of information obtained.

The only way that such information could have been obtained would have been through a leak from inside the Democratic Party staff (who was perhaps disgruntled by the rampant party corruption going on during the 2016 primaries.)

William Binney concludes that the Russiagate narrative is a fabrication concocted by the CIA and the Democratic Party, purveyed by prominent US media such as the New York Times. 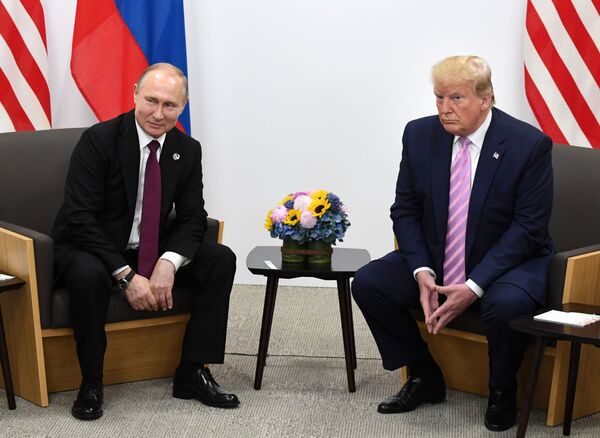 One does not have to be a supporter of Donald Trump to acknowledge that the matter has been one giant hoax played on the American public and the rest of the world for partisan political interests, as well as for damaging bilateral US-Russia relations.

It is instructive to note that the investigative expert assessment by Binney and his colleagues at Veteran Intelligence Professionals for Sanity (VIPS) has been steadfastly ignored by US corporate media and politicians in Washington over the past three years.

Such a conclusion also concurs with what Wikileaks has consistently maintained. That the organization did not receive its information from a hacker, but rather from a leaker, whose identity it refuses to disclose out of its publishing principle of protecting sources.

The so-called "hacker" story forms the bedrock of all US allegations of Russian interference in the 2016 election. Subsequent claims of ongoing Russian "influence campaigns" all refer to the 2016 alleged hack as if it is the "original sin" and paramount "precedent".

So, whenever you read the next "tome" alleging Russian sabotage of US elections, just watch out for the touchstone false premise of "hacking" the Democratic Party in 2016. Nailing that lie will spare you a lot of wasted reading effort.